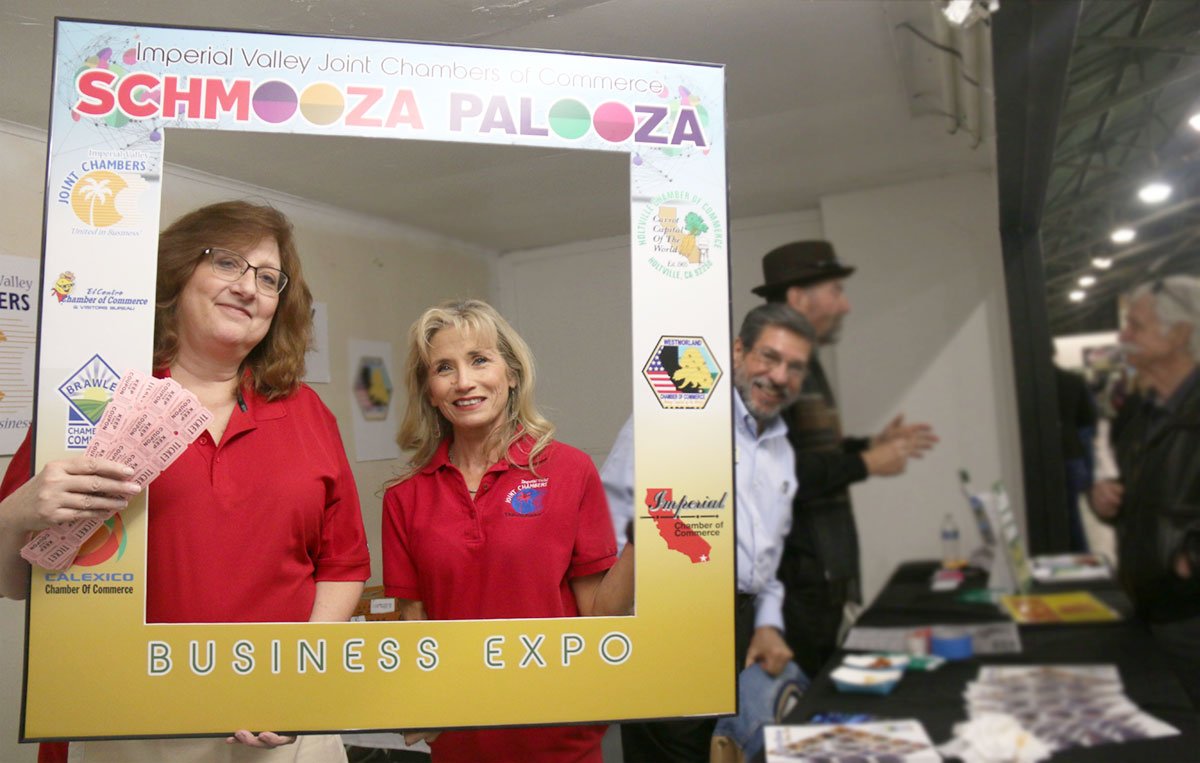 Businesses Roll Out the Schmooz at Annual Palooza

IMPERIAL — The annual Imperial Valley Business Expo, a de riguer event for entrepreneurs for more than 20 years, again served as a network for the region’s commerce that cultivates growth among many stakeholders.

An entrepreneur with several prior business launches, Mike Mattia seemed to have found his niche when he bought the United Parcel Service franchise at 1802 N. Imperial Ave. in El Centro a year and a half ago. He was a first-time Palooza exhibitor.

“Our goal is to educate people about our brand because people hear of UPS and they think it’s just shipping. But we’re way outside of that box,” said Mattia.

Also critical to many of the Palooza exhibitors was spinning a web of interconnection among other attendees.

“This is not just about selling product,” said Mattia. “We’re engaging with the other business owners of Imperial Valley. I want to put my face (and associates) on the company trademark.”

The Links Between Exhibitors

While he was explaining what brought him to the event, a Mechanics Bank officer approached Mattia about a deal. Mattia plans to open a 1,500-square-foot UPS branch in Calexico before year’s end but curbside access is critical.

“I want to talk to city officials in Calexico about a grant,” said Mattia. “Parking is important, especially with our large-box orders, some weighing 70 pounds.”

Michael Islas, banking services representative for Mechanics Bank, noted the bank just approved a line of credit for Mattia. Mechanics Bank, formerly Rabobank, has had a presence at the event for years.

“We want all the familiar faces here to know we’re here to cater to their needs with our showcase of products,” said Islas.

Mechanics now has easier-term home mortgages, commercial loans that close within a couple of days and Islas anticipated his Palooza exhibit could prompt 10 new accounts.

“We know Mike (Mattia) has had multiple businesses, including a cell phone store in Brawley and this helped finalize approval of his credit line,” he confided.

Menchies, a frozen yogurt outlet, was another Palooza newcomer, noted Bailey Villa, a store shift leader. The shop has been at 508 E. Danenberg Dr. for about a year and its employees were handing out free samples of chocolate parfait deserts and frozen yogurt in assorted flavors.

“Even though we have a great location, not everybody knows who we are,” noted Frais Qanbar, franchise owner. “It’s hard to reach everybody but this event is a center of attraction. We want the community to know we offer a healthy product; no carbs, no sugar and no fat.”

“Our mission is to break down the stigma of cannabis,” he said. “Our average aged customer is 45. The biggest thing, it’s to relieve lower back pain, also used as a sleep aid. As soon as you walk into our shop you see its nice and clean and all product has a third-party certificate of analysis.”

“We have different ranges for pistols, rifles and shotguns, separated by 12-foot-high berms,” he said. “We want to make sure people know how to load, unload and carry their weapon safely. We don’t sell any weapons, ammunition or targets, just range memberships.” 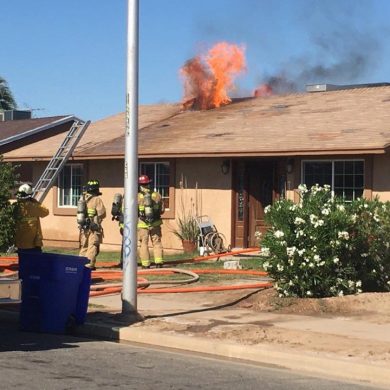