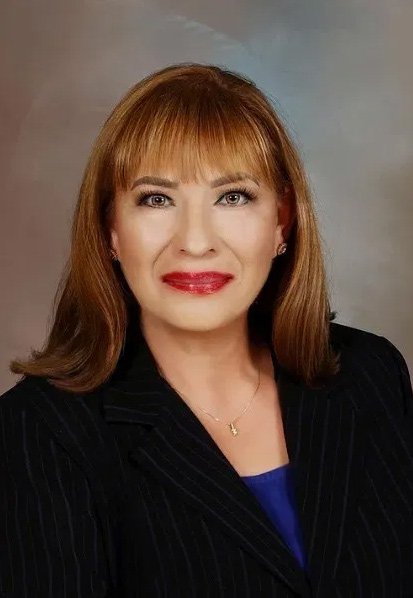 CALEXICO — Calexico City Council Member Rosie Fernandez pleaded guilty to one charge of driving under the influence of alcohol and was sentenced to probation, community service and must have an alcohol-detection device installed in her car following court proceedings Jan. 13, according to the prosecution.

Three other charges against Fernandez, 62, were dismissed by the court, including a second DUI charge and two charges of hit-and-run driving and property damage, according to an Imperial County Superior Court clerk contacted Jan. 15.

Adrian Contreras, a deputy state attorney general who was prosecuting Fernandez’s cases, told a reporter outside the courtroom Jan. 13 that Fernandez was given five years of “summary probation” for the DUI case, which he explained is given to lesser-, or first-time offenders, not likely to re-offend.

Contreras declined further comment and messages left with Rivera were not returned by deadline.

Fernandez did not immediately answer calls nor texts the morning of Jan. 15.

Contreras said as part of the probation, Fernandez was also sentenced to 12 days of community service and has to have the alcohol-detection device, or ignition-interlock device, on her car at least six months. She also has to complete a six-month alcohol-education program.

The community service days are to be served with a state Department of Transportation public works crew. She must register with Caltrans by Jan. 27.

The guilty plea stems from her July 6, 2019, DUI arrest by the California Highway Patrol following a collision with another vehicle on southbound Highway 111 just north of McCabe Road. Fernandez suffered minor injuries in the accident, but the driver of the other vehicle was unharmed.

The hit-and-run charges dismissed against Fernandez came from a May 5 incident in Calexico, where she was alleged to have driven into a parked car in a driveway. She was cited on May 6 by Calexico police.

At the time the May citation report was submitted to the Imperial County District Attorney’s Office, DA Gilbert Otero declared a conflict of interest because Fernandez had worked on his re-election campaign. The case, and later, the July DUI case, were forwarded to the state Attorney General’s Office for prosecution.

The AG’s Office combined the cases into one four-count case against the council member.

During the final few minutes of the proceeding this newspaper was able to attend, Judge Marco Nunez questioned whether Fernandez had surrendered her driver’s license upon her arrest for driving under the influence in connection with the July collision.

“I’ve ordered her not to drive without a license because it is dangerous,” Nunez told the defense counsel.

Fernandez will be able to retain her driver license, yet she must install an ignition-interlock device in her car. The device is capable of detecting all types of beverages with alcohol.

An ignition-interlock device is about the size of a cell phone and wired to a vehicle’s ignition, according to information from the state Department of Motor Vehicles. After installation, the device requires the driver to provide a breath sample before the engine will start. If the device detects alcohol on a driver’s breath, the engine will not start. As a motorist drives, they are periodically required to provide breath samples to ensure the continued absence of alcohol in their system.

Fernandez is due in court again Jan. 27 to complete paperwork, such as the probation order as well as forms related to the ignition-interlock device. 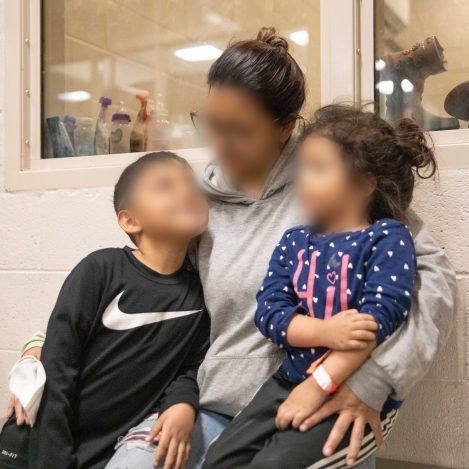