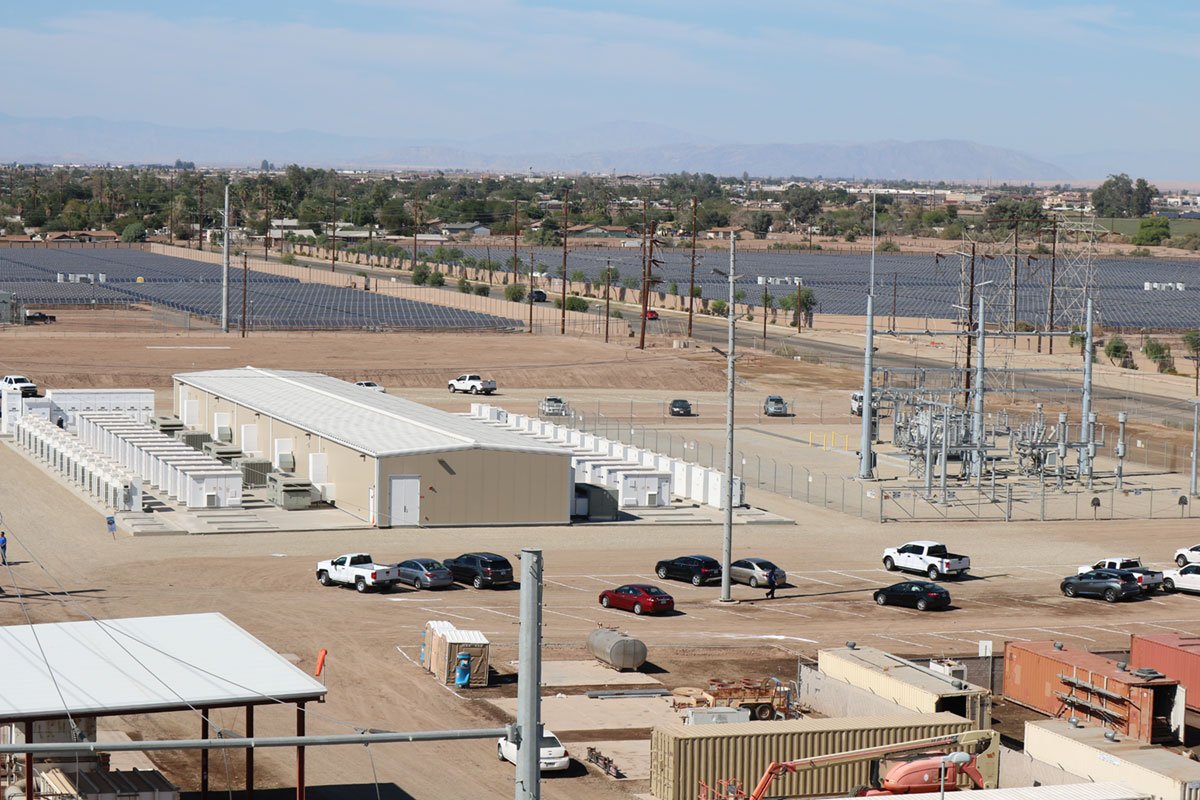 IMPERIAL COUNTY — California needs battery-storage facilities to correct problems caused by too much solar energy on the grid and spacious Imperial County is primed to provide that solution, said a local economic development official.

The state is increasingly relying on solar-energy generation. The fickly appearance of the sun causes too much power being produced at times and not enough at others, said Tim Kelley, president of the Imperial Valley Economic Development Corp.

The solution to even that out is huge battery-storage facilities, Kelley explained. He has been working with New York’s ConEdison on its proposed facility near El Centro.

The project is now working its way through the county Planning and Development Services Department and could see the first phase completed by 2022.

Battery-storage units are to be developed in 25-megawatt to 350-megawatt parcels over five to 10 years, he explained. When fully developed the project is planned for a total of 2,025 megawatts of storage capability.

The project will be located on 148 acres of land owned by ConEdison about eight miles southwest of El Centro near the Westside Canal at Liebert Road, Abraham added.

“Solar energy kind of screwed up the grid, and battery storage is a solution for that,” Kelley said, pointing to the need for “leveling out of the grid.”

The Imperial Irrigation District found out just how useful a utility-scale storage facility can be in dealing with those problems after its 30-megawatt facility came online in late 2016, Kelley said.

“The benefit (IID) didn’t expect is that others (utilities) needed to get rid of power and they were paying IID to take it, store it and discharge it (later),” Kelley said.

That allowed the district to pay back the money it borrowed to build the $25 million facility sooner than expected, he said.

However, it’s not immediately clear what kind of job creator battery storage can be. It’s safe to take IID’s numbers and multiply them by a factor of 100 to figure out roughly where the industry stands to go locally, Kelley predicted. If IID’s facility took $25 million to develop, he said local investment in battery storage could reach $2.5 billion.

Operating IID’s facility requires several people and Kelley said if the industry expands hundreds of permanent jobs could be created beyond the temporary  construction employment.

There would also be some ancillary businesses created, Kelley said, adding  battery-storage facilities require cooling, analogous to how solar fields keep permanent staffers on hand to troubleshoot or clean panels.

The need to develop such facilities is apparent, Kelley said. Something like 35 gigawatts of renewable power is needed to overcome the shortfall of energy when the sun is not shining and the wind is not blowing, he explained.

The storage needs will only increase as California races to meet a mandated target of all utility companies providing 50 percent of power from renewable sources by 2030 and 100 percent by 2045.

Previous
Businesses Roll Out the Schmooz at Annual Palooza 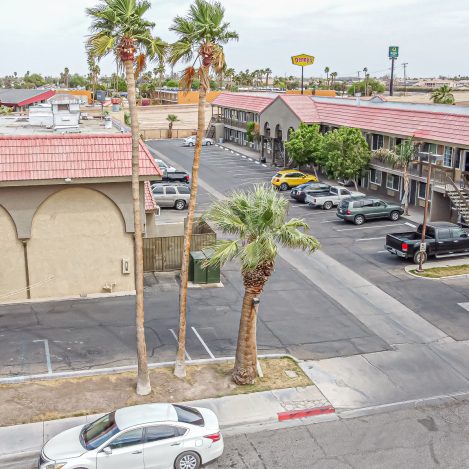