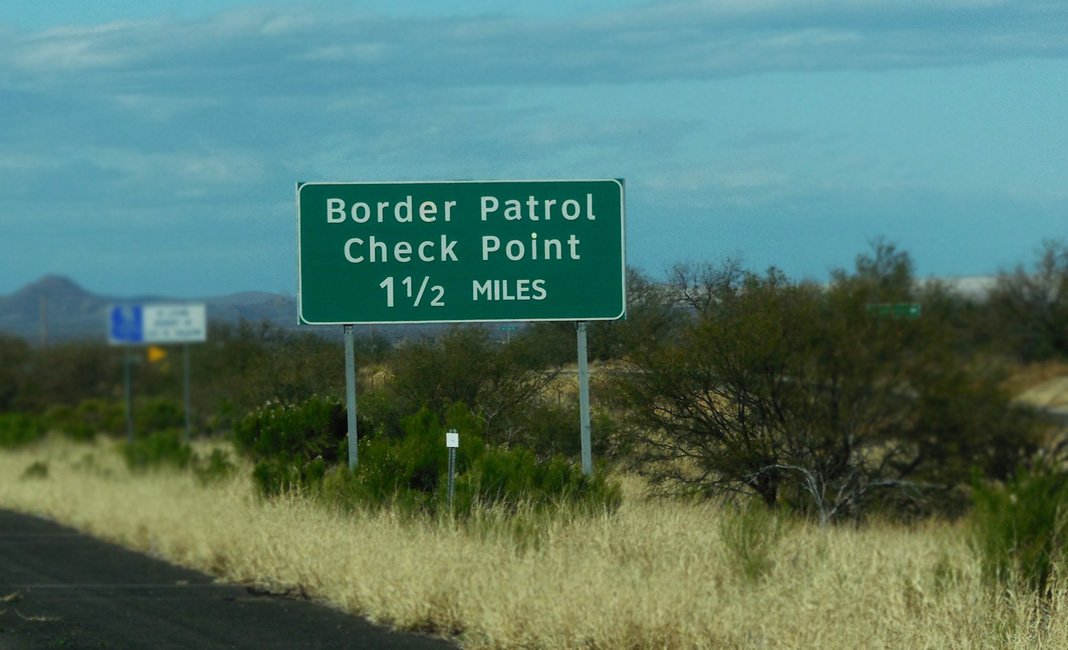 Border Patrol Arrests Teen in Possession of Fentanyl and Firearm

The incident occurred at approximately 7:28 p.m., when an 18-year-old male driving a white Volkswagen approached the checkpoint.  At primary inspection, a Border Patrol canine detection team alerted to the vehicle.  Agents sent the vehicle to secondary inspection for further investigation.

While in secondary inspection, Border Patrol agents discovered a package hidden on his person.  Additionally, a loaded .38 Special revolver handgun was recovered from the vehicle.  Agents determined that the package contained a substance that was consistent with the characteristics of fentanyl.

The total weight of the narcotics discovered was more than three-quarters of a pound of fentanyl with an estimated value of $24,096.

The teenager, a United States citizen, the narcotics, handgun and vehicle were turned over to the Drug Enforcement Administration (DEA).

U.S. Border Patrol checkpoint seizes loaded .38 Special handgun and more than three-quarters of a pound of fentanyl with an estimated value of $24,096. 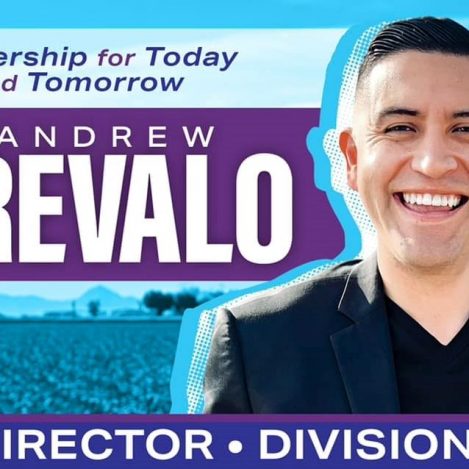