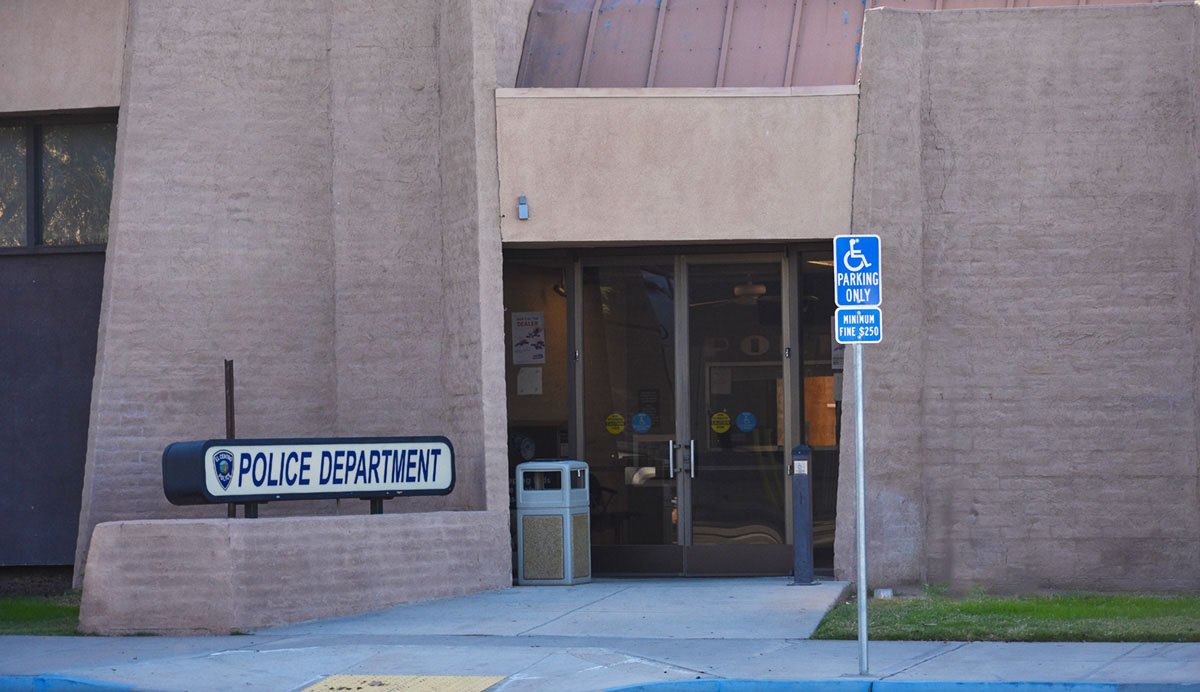 EL CENTRO — When the Measure P half-cent sales tax was rolled out during the campaign in the spring of 2016 it offered two coveted prizes: a library and police station. Both were deemed indispensable since the police station is aging and the library is in a converted retail store after the main library was irreparably damaged in the 2010 earthquake.

Measure P passed with a clear majority winning by nearly 10 percent. Yet despite earning more than $5 million dollars annually it may not be enough to build the two projects that were the foundation of the ballot measure, city officials said.

The initial forecast to complete both projects was recently estimated at $60 million. As such, the El Centro City Council brainstormed with Richard Romero, financial director, to investigate if funding could be secured to make these projects ago.

“It was not based on a study but the city’s bonding capacity, determined by the annual revenue projections generated by Measure P,” said Mayor Efrain Silva. “Our expectation is we will come up with some adjustments that provide most of our original vision when the council meets on Jan. 21.”

Mayor Pro Tem Jason Jackson noted first calculations were thought to be $48 million but further review found the city’s bonding capacity was actually at $55 million and “will allow us to build most of what we want.”

However, the city must engage the expertise of a bond consultant to confirm expectations, cautioned Council Member Cheryl Viegas-Walker.

“We essentially determined if we trim a bit on the amenities on both projects we can stay within our $55 million budget,” she said. “The good thing is we own both properties. That helps us stick to our timeline since we don’t have to go looking for a site.”

Walker noted the bonds could be issued by mid-year, construction be underway before 2020 ends, and the projects completed during 2022.

Affordable housing is also on tap in 2020. On Dec. 17 the council approved 4-0 the issuance of $15 million in tax exempt bonds to support the Countryside II Apartments to be built by developer Chelsea Investment Corporation. The vote only authorized a public hearing on Jan. 21 that will allow the public to weigh in on support or opposition to the project.

After the hearing the council could vote to approve or deny the issuing of the bonds.

The proposed 56-unit project of one-, two- and three-bedroom apartments would be built at 1725 W. Adams Avenue. The city of El Centro will have no financial or legal responsibility for the project so all obligations are assumed by Countrywide II in partnership with Chelsea Investment Corporation.

“Since we are aware there is a significant shortage of housing for this income level, we know it is certainly needed,” Silva said in Dec. 23 interview.

When completed later in the spring the park will include a playground, a tree-lined walking path with pedestrian lighting and a shaded picnic area. The playground will be named Michael Benavides Memorial Playground, honoring the late firefighter.

Another project coming online is the California Department of Transportation’s Interstate-8 Imperial Avenue interchange project to prepare for El Centro’s project to extend Imperial south of the interstate. Caltrans will start a public outreach campaign about mid-January. 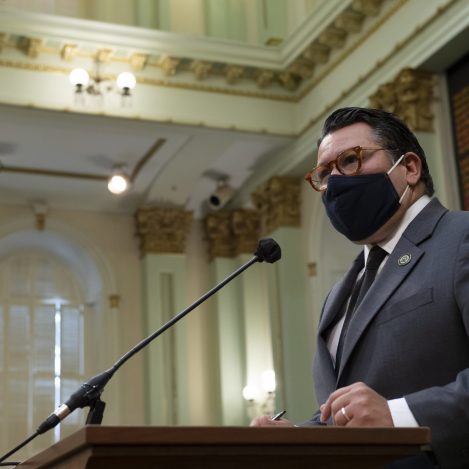