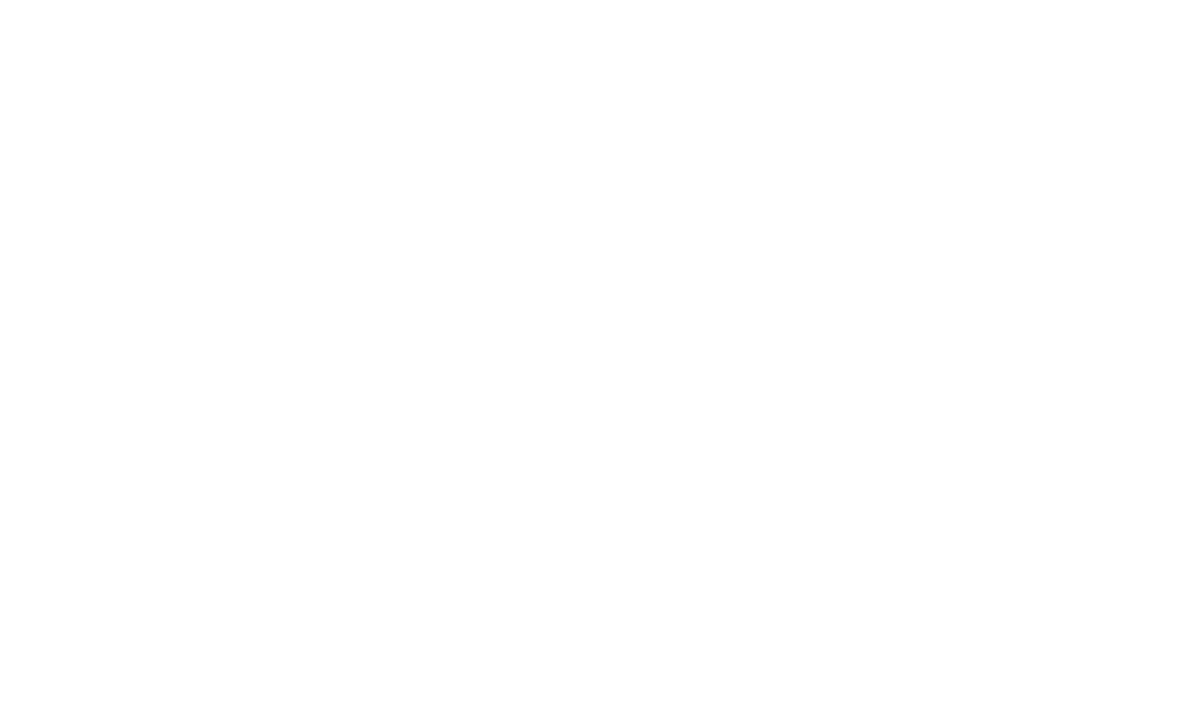 A tow truck pulls a tractor-trailer rig out of a small canal on Keystone Road west of Austin Road south of Brawley on the afternoon of Dec. 26. The incident briefly blocked traffic on Keystone. Heavy morning rains made roads and shoulders slick. | Gary Redfern photo
Home
Regional News
In Regional News

IMPERIAL COUNTY — The day after Christmas was reported nationally as the busiest travel day of the year and in southeastern California the weather did its part in making that experience memorable for motorists.

A winter storm that dumped snow in east San Diego County on Dec. 25-26 caused the closure of Interstate 8 for several hours on the morning of Dec. 26, during which time Imperial County saw several hours of intense rainfall.

The California Highway Patrol El Centro Area emailed an alert at 8:30 a.m., Dec. 26 that I-8 was shut down at Imperial Highway in Ocotillo for both east and westbound traffic. A short time later the CHP explained the closures were due to snow and rain, while multiple vehicles were stuck in the snow and plows had been ordered.

“We do not know how many vehicles were stuck during the snow. The El Centro Area’s jurisdiction ends at I-8 at In-Ko-Pah Road. After that, El Cajon CHP takes over,” said Sgt. Ernesto Ruedas of CHP El Centro Area. “El Cajon (Area) dealt with the snow and clearing of the roadway. Because of this we don’t know what location got the most snow. I can tell you I-8 was closed to eastbound traffic as far west as East Willows Road in Alpine to Imperial Highway, Ocotillo.”

The interstate was re-opened about 11 a.m. when the CHP reported via email: “Vehicles are being allowed to go through westbound from Imperial Highway to SD County. Vehicles will be escorted up the grade by CHP, motorists are asked not to attempt to overtake other vehicles and to follow the units in line.”

Imperial County did have some property-damage collisions, the CHP reported.

A solo-vehicle crash occurred on Brandt Road south of State Route 86 on Christmas day. A Nissan sedan collided into a concrete canal owing to an unsafe turning movement. There was no damage to the canal and no citation issued.

There was a minor-injury collision on Dec. 25, reported Ruedas. It occurred at 2:27 p.m. at Dogwood Road south of Fawcett Road. A Mini Cooper struck a utility pole owing to an unsafe turning movement, explained Ruedas. The crash was not caused by the weather and no citation was issued.

El Centro received .42 inch of rain on Dec. 26, most of it pelting the city between 8 a.m. and 9 a.m., explained Dave Samuhel, meteorologist with AccuWeather, the online weather service. El Centro’s rainfall average is just .41 inch per month.

“So El Centro got a month’s rain in about an hour,” said Samuhel. “It was a really strong storm system moving through a lot of unusually cold air aloft that helped trigger thunderstorms and brought the intense downpour.”

The cold air coming down from the Gulf of Alaska usually stays in Northern California but came right down to Southern California and Baja, which brought all the precipitation when it followed that track, he added.

“At least one more storm is coming Sunday night into Monday morning,” said Samuhel. “It’s not as much rain, a quarter of an inch, but with more cold air aloft and that probably means more snow for San Diego mountains.”

During the time frame of Dec. 25-26 Pine Valley received two inches of snow and Julian eight inches, while Alpine got .86 inch of rain. Snow fell at levels as low as 2,000 feet and that covered a large section of I-8.

After I-8 re-opened on Dec. 26 there was still considerable snow on the ground, noted Ruedas, and there had been multiple traffic accidents. Cars leaving from Imperial Highway toward San Diego on I-8 were initially given an escort by CHP vehicles ascending the grade. There were no traffic collisions in the Imperial County side of the interstate. 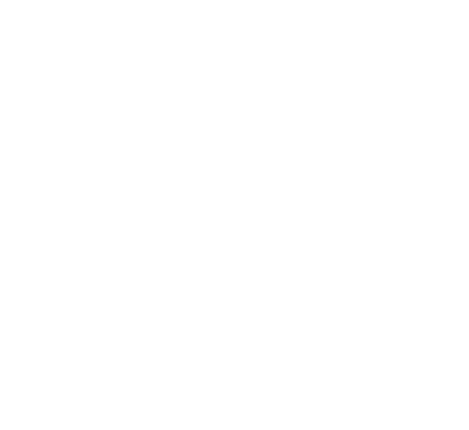 43 COVID Positive Cases in Imperial County as of April 1