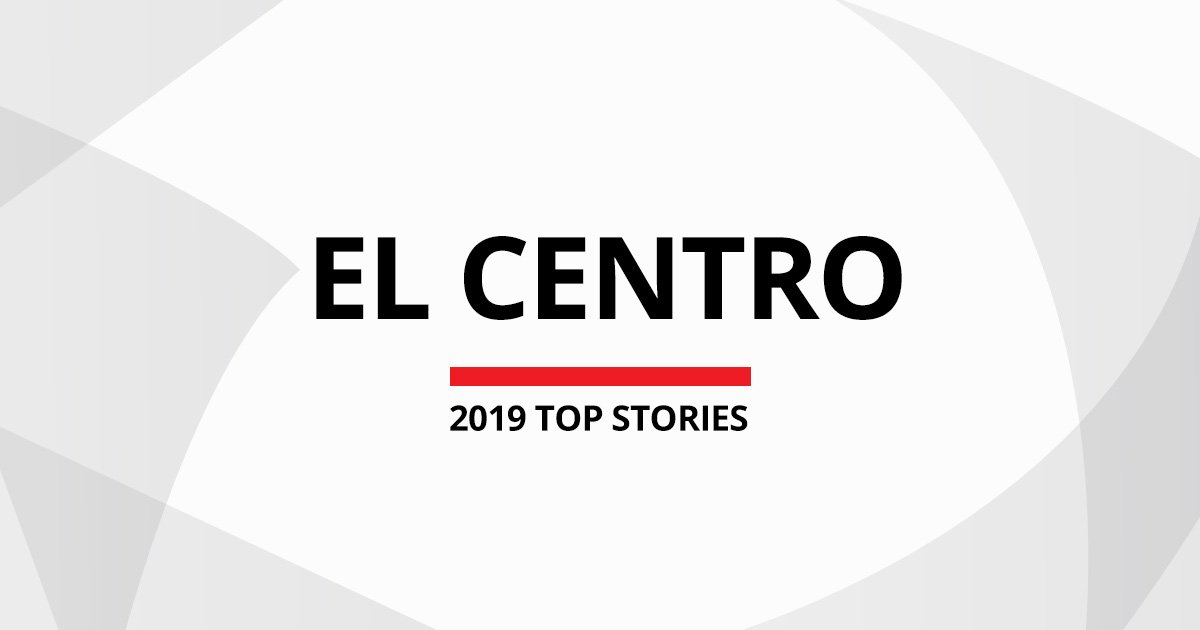 Employees, neighbors and customers said they felt blindsided by the decision of corporate parent Albertson’s to close the Lucky grocery store at 351 Wake Ave. in El Centro by June 15. The space remained vacant at year’s end.

“A lot of people in the neighborhood shopped here because it is convenient and some of them don’t have cars,” said Charlie Sunghera, a store shift supervisor who added he learned of closure the same time as his employees. “The neighborhood will become a food desert. And it will impact our merchant neighbors.”

Sanji Patel, owner of the nearby El Centro Pharmacy just a few doors from Lucky, noted its employees were friendly.

“I have many pharmacy patients who are disappointed because they’ll have to drive to another grocery. If they open another location they should keep the same employees because they’re helpful and know the store inside out,” she said.

Added Antonio Leon, service coordinator with Access to Independence, a nonprofit teaching independent living skills to the disabled, “It’s a bummer and sad to have another business in Imperial Valley closing. That means more employees without jobs. Lucky is reasonably priced and have some good sales.”

“We’ll keep our fingers cross we get another tenant in there instead of having a vacant storefront,” she said. “But we have little impact on corporate decisions. If a company wants to move to El Centro, one option to consider is waive certain fees.”

“Our HR department is working with United Food Commercial Workers Local 135 and Local 67 to find other positions at other Southern California Albertson’s and place as many employees as we can prior to June 15,” assured Hill.

Allowing for merchant awareness and input, El Centro passed an ordinance for abandoned shopping cart containment and retrieval on June 4 to go into effect July 5.

This requires carts to have permanent identification tags with a company name, phone number and warning of a penalty for removing carts from retail sites. Businesses must assign an employee to retrieve missing carts or contract with a service provider.

“If a business cannot comply within 60 days, or not afford plaques, we’re willing to work with them on an extension to come up to standard.” said Villicana.

A $50 fine will be imposed for carts found removed from a retailer’s property more than three times within a six month period. Then a clean slate starts  for another six months.

“We’ve received complaints from residents regarding shopping carts in neighborhoods and it’s a nuisance,” said Villicana. “In April, we recovered over 100 in a four-hour period.”

Most retailers supported the law and some already implemented measures.

“Our carts have a plastic pole that knocks into the door frame if anyone tries to remove them,” said Nicole Castro, manager of the Family Dollar Store at 1111 S. Fourth Street.

Added Priscilla Perches, assistant manager of Smart & Final, 650 N. Imperial Avenue, “Since we put in an alarm/locking device a year ago we have not lost any carts.”

At a packed El Centro Chamber of Commerce in August focus was on “tough love” as Police Chief Brian Johnson and Sgt. James Thompson (in charge of homeless outreach) advocated a hand up, not a hand out for the local homeless population.

“We’re not going to arrest our way, or legislate the way out, of homelessness,” said Johnson.

He recommended community policing, focusing on forming partnerships and prevention where merchant initiative can deter crime by design.

“Let’s not enable the homeless by giving money to panhandlers,” said Johnson. “Instead, donate to nonprofits. Let’s reunite the homeless with their families. That’s the best support system.”

Maribel Mendez, manager of El Centro Day Out, a facility for therapy to the elderly and disabled, urged more police patrol cars at night and to enforce the $1,000/day fine for absentee building owners.

Thompson suggested simple adjustments can make significant improvements: locks on trash containers and regular cleaning of sidewalks and gutters. He recommended security fencing, lighting and cameras, as well as avoiding spaces surrounding a business that may enable the people to camp or hide while using drugs.

“Let merchant volunteers work together to keep downtown clean,” she said. “Take ownership of the problem and move forward with a plan in place.”

After several years of renewing a ban on commercial cannabis storefronts, the El Centro City Council narrowly reversed course with an ordinance for retail sales in November by a vote of 3 to 2. Council Members Jason Jackson and Viegas-Walker were opposed. Then-mayor Edgard Garcia explained he preferred a storefront business with no cultivating or lab testing permitted.

“By developing an ordinance, the city can regulate cannabis through business licenses that have a known business address,” he said. “And we’ll be able to track the product, where it comes from, where it ends up and maintain accountability.”

Ardently against cannabis use, Jackson maintained he supports medical marijuana.

“There’s plenty of opportunity for people who need it to have access to it,” he said. “Some use delivery services, while Prop. 64 allows individuals to grow up to six plants at home. I don’t believe we’ll generate enough revenue to offset added police required to regulate it.”

Viegas-Walker noted her biggest concern is as cannabis becomes more accessible students will avail themselves of its products.

“Research shows cannabis can have a detrimental effect on adolescent minds in the developmental stage,” she said.

“I’m in favor of a dispensary,” he said. “It’s not that I don’t care for the effects on El Centro youth. We’ll always have social issue challenges here regardless if a dispensary is available or not. It’s not about a revenue stream, but about control and regulation. It’s a legal product and it’s here.”

The city Community Development Department must still develop a cannabis regulatory ordinance, a merit-based application and selection process, and a commercial cannabis tax measure for the November 2020 ballot.

El Centro basked in the glory of the grand opening of its new Aquatic Center on Adams Avenue from Fourth to Sixth streets on Oct. 26. Then-mayor Garcia praised city staff for dedication to assure the pool opened and proving the voter-passed Measure P half-cent sales tax works.

The 3.5 acre facility includes an eight-lane, 25-yard competition pool, a warm-up pool, kiddie pool, and a lazy river pool with a current that propels guests on innertubes.

However, Council Member Viegas-Walker cautioned pool admission would not cover operation costs. The city must subsidize admissions with about $1 million for the first year of operation.

But the pool is expected to attract many corporate events from businesses,  nonprofits and service clubs, officials said. “The fee structure is not a point of contention, explained Garcia. “We are committed to this and glad to see it happen.” 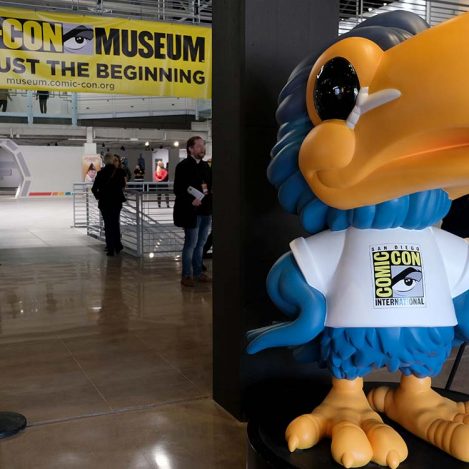