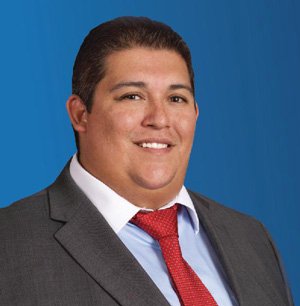 EL CENTRO — El Centro City Council Member Edgard Garcia, who was arrested on suspicion of driving under the influence of alcohol in May, at a Dec. 20 pre-trail hearing had his case continued until Jan. 8 at the request of his attorney, Jason Amavisca.

The motion challenges the reason a police officer stopped Garcia on May 7.

Amavisca stated he asked for a delay because Garcia is recovering from recent dental surgery.

“Given my client’s physical condition, I cannot prepare with him for the motion to suppress scheduled for Dec. 20,” Amavisca stated in his written declaration to the court. “It would be an extreme hardship for him to leave his house. Furthermore, my client would not be able to communicate with me as it is painful for him to speak. Moreover, the medication he is on makes him feel groggy.”

The AG’s office is prosecuting the case after the Imperial County District Attorney’s Office declared a potential conflict of interest in June. Garcia challenged District Attorney Gilbert Otero in the 2018 election.

Hearing the case was Judge Donal B. Donnelly, who presides in the U.S. District Court, Southern District of California. He received the case after local Superior Court judges also recused themselves due to potential conflicts of interest. When court convened at 8:30 a.m., Amavisca asked Donnelly to vacate and continue the motion to suppress evidence to Jan. 17 or a date convenient to the court. After a recess of 20 minutes, Amavisca and Cayton returned and agreed to continue to Jan. 8 at 8:30 a.m. for a pre-trail and motion to suppress. 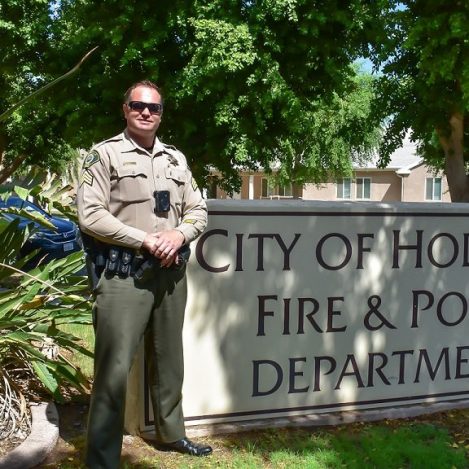