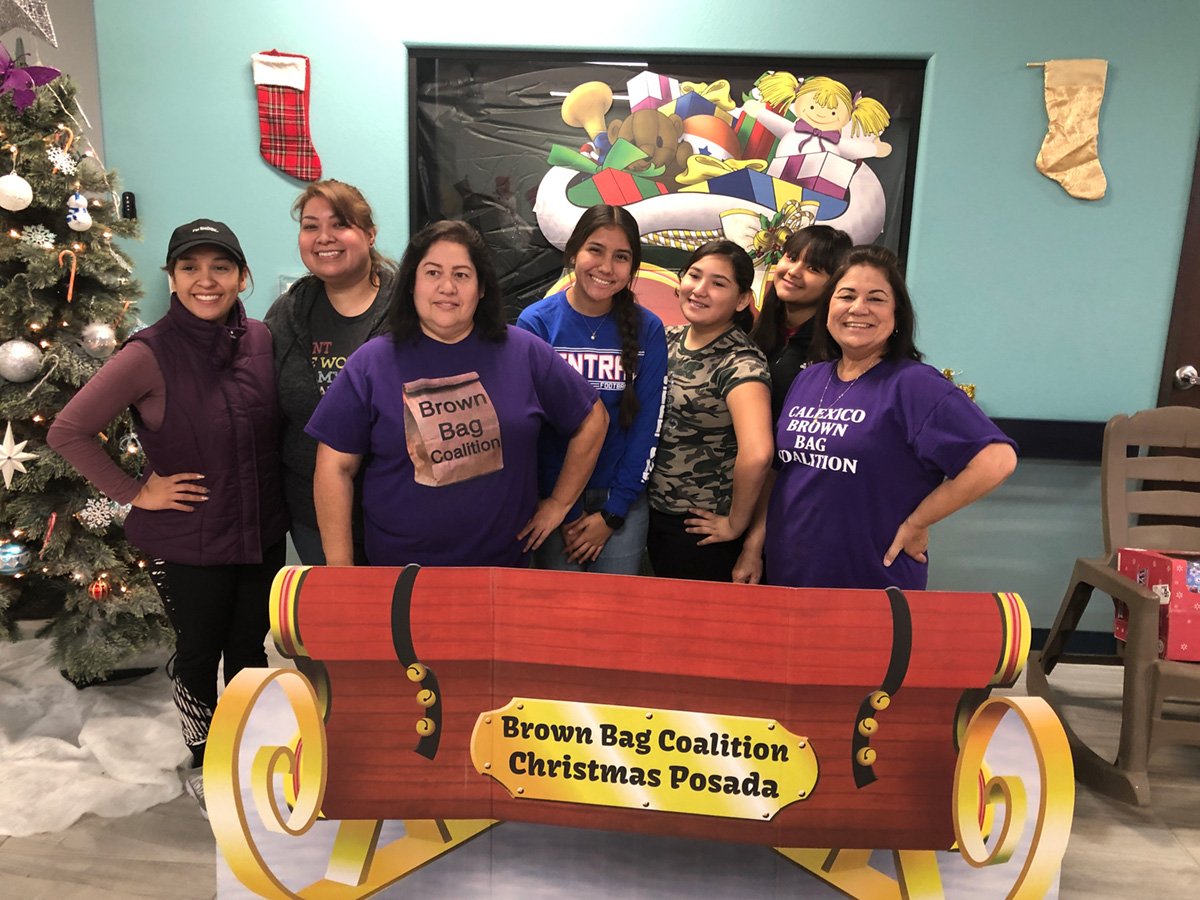 CALEXICO — An organization that was initially meant to last for the duration of a single, particularly cold night in 2014, soon celebrates its fifth anniversary, moving from a creature of happenstance to one of Calexico’s most admirable philanthropies.

The Brown Bag Coalition held its posada for needy families on the afternoon of Dec. 21 at the Vo Medical Center. A similar event will be open to all who are in need on Christmas day.

“New Year’s Eve of 2014,” Coalition President Maribel Padilla explained of the inauguration of her organization. “That particular day a notice for freezing weather was broadcasted to the phones of all Imperial Valley residents”

She added, “I originally meant to set up a shelter for that single grueling night, but through a series of circumstances it ended up snowballing into an organization that is set to celebrate its fifth year of operation this New Year’s Eve.”

Among its main efforts is going out on to the streets and delivering meals to the homeless in Calexico.

Padilla, along with a number of volunteers, set up the posada room with tables, chairs, gifts, and even a station for pictures with Santa.

Giving of One’s Self

As daughter to one of the Coalition board members, Carly Nava has experienced firsthand just how much a helping hand can do to better the lives of some of Calexico’s residents.

“I’ve been volunteering for the Coalition since my freshman year of high school,” said Nava, a senior at Central Union High. “I didn’t ask for anything this Christmas.”

She added, “I know that I’m blessed, and I already have so much. I decided to donate all the Christmas gifts and money I’m receiving to the Coalition this year. I know just how much some people really need, and knowing that I have the privilege to make a difference for some of these families really pushed me to do this this year.”

A change in location accompanied this year’s posada.

“The people at Vo’s Medical Center were gracious enough to offer this space for free for this year’s posada,” said Padilla. “Since it’s a smaller venue than what we’re used to, we’re separating this year’s posada into two. One today for the registered needy families we have, and one for the needy at large on Christmas day.”

The Coalition managed to secure at least one gift and meal per person for the posada, and also offered drawings in which extra goodies were awarded to lucky attendants.

In addition, the Imperial Irrigation District presented two grants to the Brown Bag Coalition during the setup of the venue. Two representatives from the IID awarded two grants, one for fifteen thousand and one for five thousand, to the Coalition.

“Our goal is to use these funds to buy a mobile shower unit, which will greatly expand the services we can offer the needy of our community,” explained Padilla as she accepted the grants.

A bit of extra fundraising will be required in order to reach the price goal for the shower unit, but Padilla said she hopes the unit will be ready for use by the upcoming summer.

The event featured meals and games with those ages up to 19 receiving a plate featuring pizza and chips. Those over age 20 received meals which mainly featured tamales and other more traditional Christmas foods.

“Doing this work means I get to know a lot of the more needy citizens in our community,” said Padilla. “One that stands out to me is a Navy veteran.” She added, “My son has been a Marine for two years now, and I always think about how, heaven forbid, he one day might need the help that we offer today. When I think about it that way, it makes me confident that I’m paying any help he might need forward by serving those who need it. It really is a warm feeling.”

Previous
Unwanted Gift: Many Getting the Flu In Time For Christmas 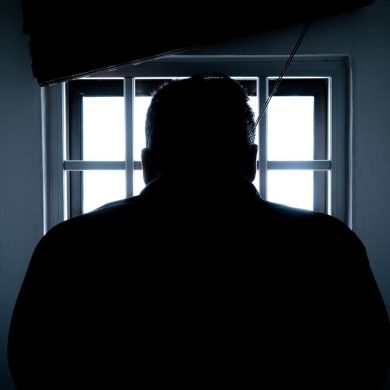