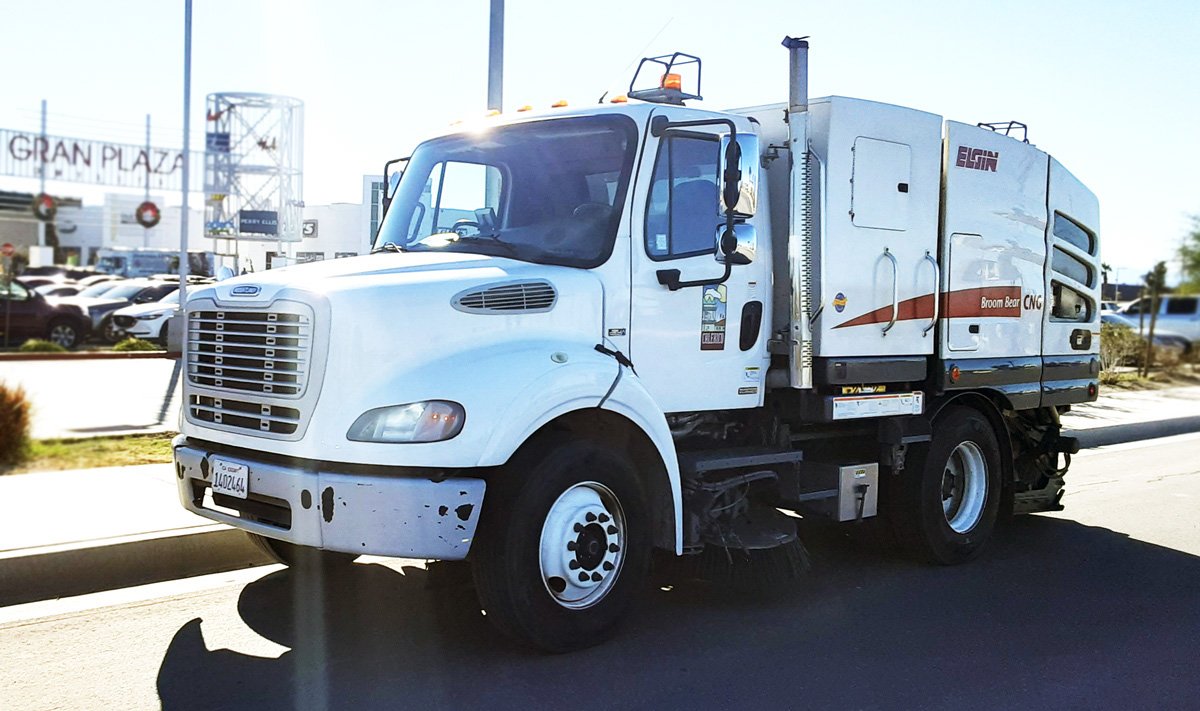 This street sweeper owned by the city of Calexico is expected to be retired in January when the city waste hauler, Republic Services/Allied Waste, takes over street sweeping under a new contract. The driver of the sweeper has been reassigned to street painting. | Photo courtesy of city of Calexico
Home
Local News
In Local News

City Seeks to Give Sweeper Driver a Soft Landing

CALEXICO — A Calexico employee at the center of a squabble between a union and the city over the contracting out of street-sweeping services could have his position eliminated and be assigned to another, better-paying job, it has been learned.

To make the reassignment official, the city council was expected to consider the matter at its Dec. 18 meeting, which was held after this newspaper’s deadline.

The proposal, according to the meeting agenda, is to eliminate the street-sweeper position, reclassify the employee to street painter and the revise the painter position’s salary schedule to reflect a new range of pay.

“It’s a plus for him. We’re happy. But it took a lot of negotiating. Really, there’s no other position in his area of what he was doing,” said Lorena Minor, president of the Calexico Municipal Employees’ Association, which represents the employee.

The worker, who is a 27-year employee of the city, does not wish to comment or be named, Minor said.

The employee is already working as a street painter and another employee is driving the sweeper until it is retired at the end of the year, City Manager David Dale said.

The street-sweeping job will be a casualty of the city’s new trash contract with Republic Services/Allied Waste that will take effect Jan. 1. It includes an annual $245,000 street-sweeping component, a key element of the city’s Downtown Action Plan designed to revitalize the embattled retail area.

The street-sweeping agreement between Republic/Allied and the city will see the private firm provide two sweepers and drivers to clean downtown streets three times a week and other streets the rest of time.

The city has one outdated and often broken-down sweeper, with one city employee assigned to drive it. It covers the entire city, which Dale said often takes more than a month, and has frequent break downs.

In negotiating the contract with Republic/Allied, city officials conceded the fate of the sweeper driver was not initially considered. Union officials got involved and temporarily delayed the contract while talks were held to get the driver another position, Minor said Dec. 12.

“This was a win for us … it just took too long in my eyes,” Minor said. “At the end of the day, the city manager was really open minded and ready to help this employee.”

Minor said her only complaint is the salary schedule for street painter would be  reduced from what it was before the position was eliminated in 2011.

While Dale confirmed the affected city employee would get paid five percent more than what he was making as a street sweeper, Minor challenged that is 10 percent less than what the painter position called for in 2011.

The new monthly salary range for street painter would be $2,945 to $3,580, according to information in the agenda from city human resources manager Denise Garcia.

The council agenda does not include what a street painter was formerly paid. However, the information does show the monthly salary range for what will be the eliminated street-sweeper post is $2,803 to $3,407. The changes in salary would cost the city an additional $1,547 for the remainder of the 2019-20 fiscal year, which ends June 30, according to Garcia. The costs would be paid for from the city’s gas tax fund. 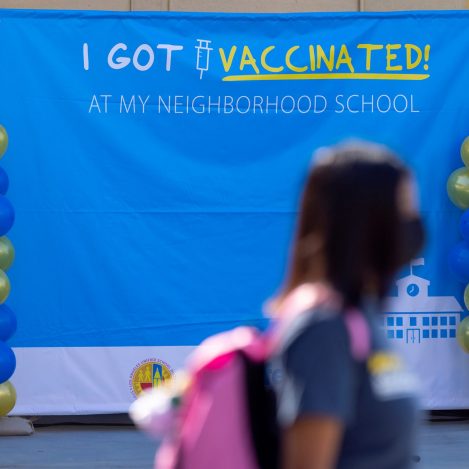 Young Children Can Receive COVID Vaccines. Here’s What You Need to Know