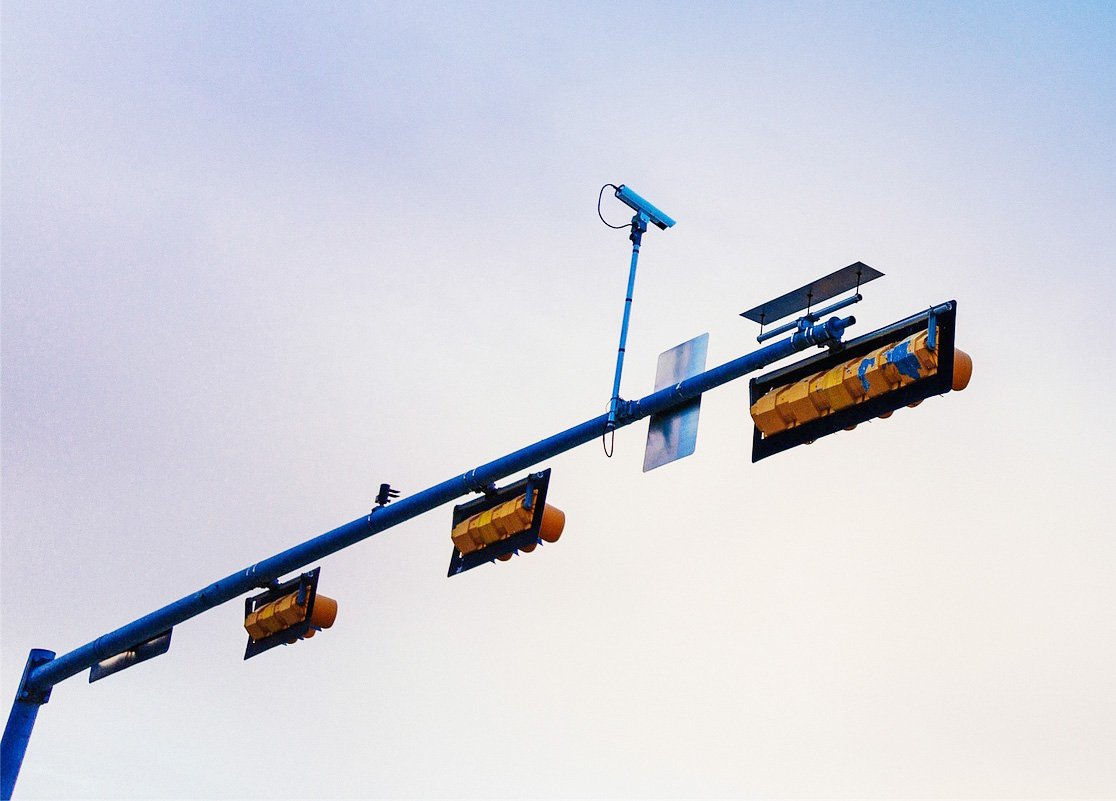 CALEXICO — With city-owned Cesar Chavez Boulevard now the main corridor to Mexico, Calexico officials can install up to a dozen security cameras and nine automated license-plate readers along the thoroughfare, a top city official reported.

The monitors would go up on Chavez from Highway 98 to Second Street near the Calexico West Port of Entry, Police Chief Gonzalo Gerardo stated.

According to a report from Gerardo for the Dec. 18 city council meeting, a previous city council in 2015 approved the purchase of 75 security cameras and nine license plate readers for state Highway 111/Imperial Avenue. The goal was adding security in a known corridor used by auto thieves.

However, the state Department of Transportation did not allow the city to install any of the equipment to Caltrans-owned traffic signals on highways 111 or 98, Gerardo added.

The move of the downtown port’s vehicle lanes to Chavez earlier this year means the route to Mexico is now under city jurisdiction, so city police can now do what was intended more than four years ago.

To install and monitor the cameras and readers and ensure they work police need a new computer server. The council was expected to consider approving the $35,000 cost at its Dec. 18 meeting, according to the agenda.

The meeting was held after this newspaper’s deadline.

The server cost could be paid for through funds from Measure D, the countywide voter-approved half-cent sales tax for road repairs, Gerardo added. He explained he was informed of that by Mark Baza, executive director of the Imperial County Transportation Commission. As such, there would be no cost to the city.

The council agenda includes a price quote from Convergint Technologies of Orange for the $27,500 server, data storage, software and hardware support and about $4,500 in labor and installation costs.

The scope of work by Convergint includes replacing a current server that, according to the Convergint quote, sustained significant water damage. It wasn’t immediately reported when the cameras and license plate readers would be deployed or what installation costs might be.

Previous
Rise From the Ashes? Santo Tomas May Not be Dead After All 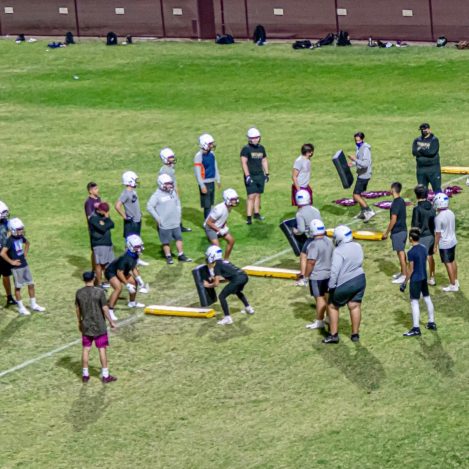