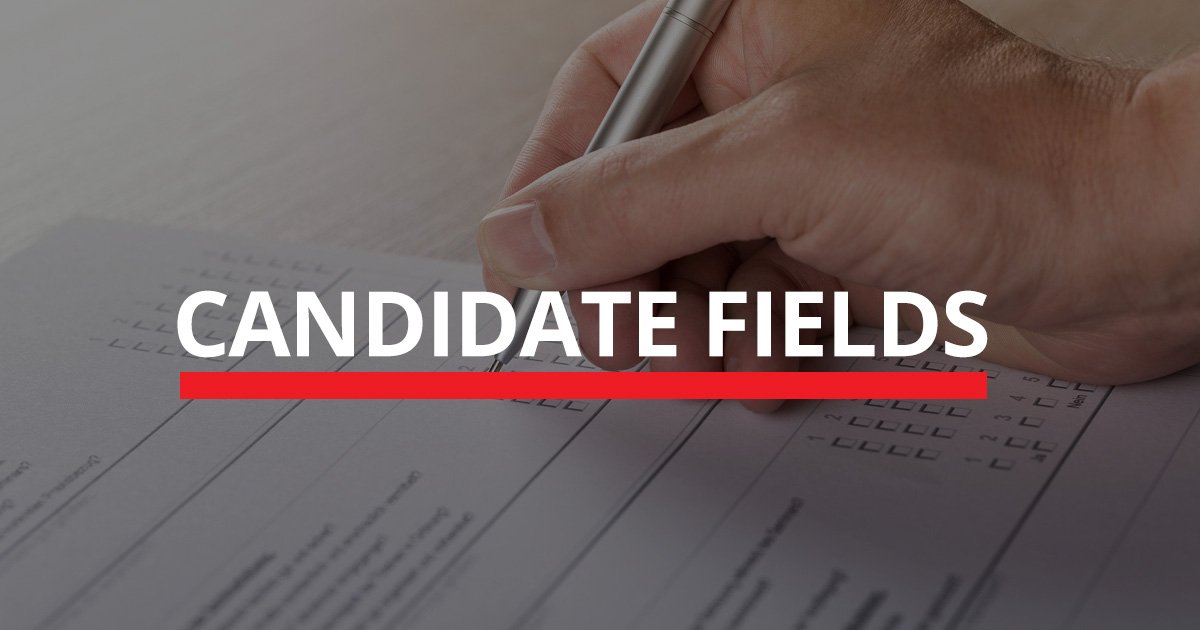 IMPERIAL VALLEY — For Imperial Irrigation District Division 4, Director and board President Erik Ortega is seeking a second term. He will be opposed by Javier Gonzalez and Joong Kim.

Although Porter did not verify until Dec. 9 that Romero lacked the adequate number of valid signatures, she said he came in to the elections office to file his paperwork so late in the afternoon of the Dec. 6 filing deadline that he would not have had enough time to gather the additional signatures he needed.

At least 20 valid signatures were required. Romero turned in 29 signatures, 15 of which were invalid for a variety of reasons, Porter said. They included names that did not match with addresses, voters not within the division boundaries, and some people not even registered to vote.

Unless any single candidate in the IID division 2 or 4 elections gets more than 50 percent of the vote, the top two vote-getters will go to a Nov. 3 runoff.

One of the two candidates will be seated outright after the primary election because only two are running.

While the state Secretary of State’s office has until Dec. 26 to issue its final list of candidates for combined county ballots, based on who has filed for elections in San Diego and Riverside County, Imperial County voters will likely see these candidates for state Assembly 56th District:

Incumbent Assembly Member Eduardo Garcia and Republican challengers America Figueroa and Stephan Wolkowicz. It was incorrectly reported in this newspaper’s Dec. 5 edition that Garcia was not running again due to term limits. 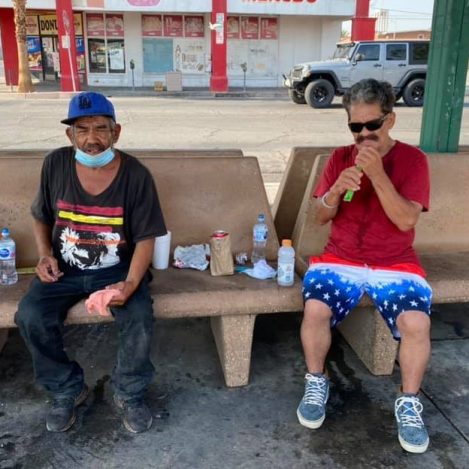