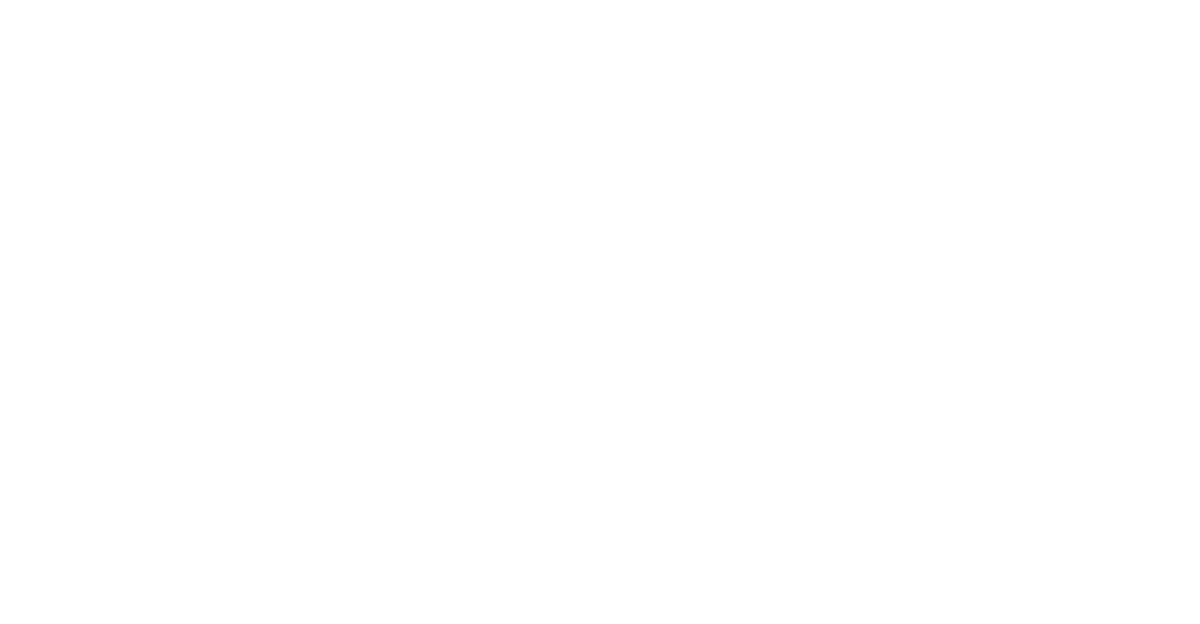 Hangars are shown in the distance at the Brawley airport off Ken Bemis Drive in the north end of the city. The little-used Brawley airport earns some of its income from hangar rentals to residents with private planes, according to airport manager Tom Mills. The airport charges $120 to $180 a month and only has four vacancies out of 60 hangar spaces. | JAYSON BARNISKE PHOTOS
Home
Regional News
In Regional News

BRAWLEY — With a half-century of experience in the airline industry, Brawley Municipal Airport manager Tom Mills works to keep the facility in near-pristine condition despite the recent decline in aerial traffic.

“We are very proud that the airport operates with no funding from the city of Brawley. The airport always operates in the blue and is still able to pay for itself,” Mills said.

There is an average of 100 flights in and out of the Brawley airport each month, he said.

Located in the northern part of the city off Ken Bemis Drive, the city owns the airport, which funded by several different means.

All airports in California receive funding from an aviation fuel tax managed by state Department of Transportation and from an airline ticket tax regulated by the Federal Aviation Administration. The Brawley airport also earns its income with hangar rental fees and aviation-fuel sales.

The fueling station at the Brawley airport charges pilots for fuel with a credit-card machine that is still operating on a land telephone line. Soon that device will be upgraded to a wireless Internet connection, Mills said. The city earns a fee from each gallon of fuel sold at the airport.

Constant maintenance and upgrades are necessary to keep the Brawley airport in operation.

“The airport is in excellent condition. In the past few years we have redone the parking ramp, upgraded the taxiway, and improved the asphalt around the hangars,” he said.

Mills outlined past and future projects at the airport.

“Last year, the airport redid all the lighting for the entire airport with LED lights that save on electricity and improve visibility on the ground and from the sky. The next big project for the Brawley airport will be repaving the runway.”

Mills made sure to give credit to Brawley’s Public Works Department for actively pursuing funding for the airport.

“To get FAA funding, you have to submit your request five to seven years before the proposed building date,” Allen Chan of Brawley Public Works said. “We plan on having funding for the new runway sometime in 2021 or 2022.”

Many local farmers and businessmen own or pool resources to own a private plane. The Brawley airport has 60 hangars and only four vacancies. Hangars in Brawley rent for $120 to $180 a month.

The Brawley airport hosts more privately owned aircraft than the Imperial airport because it has more hangar space.

Plans at the Brawley airport also include building larger hangars, which would allow locals to own a larger class of airplane.

“We have plans for executive hangars and an area dedicated for it, but the airport is waiting for either investors or someone who wants to rent a larger hangar before building it,” Chan said.

Despite the condition of the airport, aviation traffic in Brawley has sharply declined in the past decade. Mills attributed the decline to changes in the agriculture industry. His experience as a crop-duster pilot gives him a unique insight into the nature of the decline.

Mills cited two causes for a decline in the crop-dusting industry. “Farming has become so efficient with water usage that farmers are able to grow more produce using less land. This means there is less acreage that needs to be sprayed.”

The second and even more prominent reason, he said, is that “modern chemicals are easier on the environment and easier on the insects. This includes the beneficial insects in the fields. Overall there is less treatment in the fields because of the new chemicals being used.”