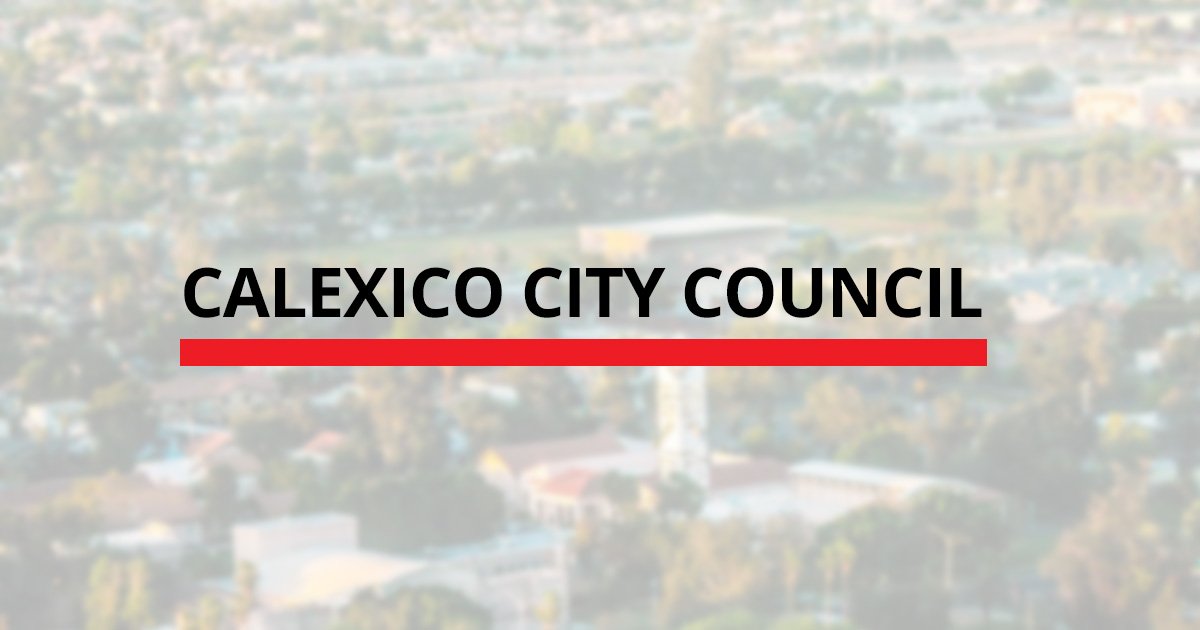 CALEXICO (City Council) — Calexico Mayor Bill Hodge has hopefully penned the final chapter of his ongoing saga to seat a new member to the Business Improvement District board.

The situation has seen him fire one member, have another choice disqualified and yet another decline his appointment.

Hodge, during a special meeting of the city council on Dec. 9, named Gabriel Baez to the five-member BID commission.

Not present at the meeting, Baez is the manager of the BIOMAT USA Plasma Center that recently opened on the corner of Second Street and Heber Avenue in downtown Calexico.

Hodge had little to add about the appointment during the meeting, but council member Morris Reisen, who has long been active in the BID, said, “Great choice, Mayor. Great choice.”

Hodge could not be reached Dec. 10 to answer why he went with Baez, who is managing a business in the downtown. In a previous interview, Hodge said it was important to him to find a BID commissioner “not directly tied to downtown, someone who is on Imperial Avenue, so we can have representation from Imperial (Avenue).”

Two days after naming his second choice to the BID as Jaime Jimenez from the Canal 66 Mexicali television station, Hodge inexplicably did not appoint anyone at the council’s Nov. 20 meeting. Several days later, the mayor said Jimenez had declined the appointment.

Hodge’s first choice was Louis Wong, owner of Yum Yum Chinese Food, who is also active in the Calexico Chamber of Commerce. However, that appointment did not pass legal muster when frequent city critic and former council member Joong Kim pointed out that an elected official could not be appointed to a city commission according to Calexico bylaws.

Wong is an elected member to the Imperial Community College District Board of Trustees, which oversees Imperial Valley College.

Some months ago, Hodge had fired his original BID appointee, Jesse Gallardo, for what Hodge said was belligerent and aggressive behavior during BID meetings.

Hodge said Nov. 25 that the BID is important to the city, but that it needs some reforming. He said it needs a good balance between staging downtown events and paying for things such as security. He added ensuring representation from Imperial Avenue-area merchants would do that.

BID was established to promote the business community in the city through the hosting of special events, advertising, attracting new businesses, and funding improvements to the city’s business zones, such as lighting, painting and other maintenance.

Governed by a five-member commission appointed by the members of the council, the BID has about more than 400 member businesses divided between two zones. Zone one is the downtown area from First Street to Fourth Street and from Mary Avenue to Paulin Avenue. Zone two is from First Street to Highway 98/Birch Street and from Paulin Avenue to Emerson Avenue, which is divided down the middle by Imperial Avenue/Highway 111.

The BID’s yearly budget is made up of a $100 fee off the top of each business license of those businesses located in the district. The BID was established by a city ordinance in February 2009.

In other business Dec. 9, the council voted 4-0 to raise franchise fees the Calexico Police Department is charging to tow-truck services that work with the city. The move also resets some fees participating companies can charge customers.

As part of an ongoing effort over the past year to update police department fees and policies, the council approved changing the amount the department charges in annual tow-truck company franchise fees from $1,000 to $3,000 per year per tow franchise.

The fee had not been adjusted since 2009, when on Sept. 22 that year the council approved a resolution creating the ability to grant franchise agreements for towing services, Chief Gonzalo Gerardo said Dec. 10.

“The costs associated with maintaining this program and providing a quick response in removing vehicles safely have increased. The Calexico Police Department also met with all the current franchised tow companies on Oct. 22 and were told of the increase. The owners of the companies did not voice any objection to the increase,” according to information from Gerardo in the council report.

The chief said the city now works with five tow companies that pay the franchise fee.

In addition to raising the franchise fee rate, the new resolution also raises other tow-related rates that have not been adjusted for many years. They are:

The fees tow truck companies can charge those involved in traffic accidents to clean up glass and debris at the scene was raised from $125 per incident, to $150 per incident. 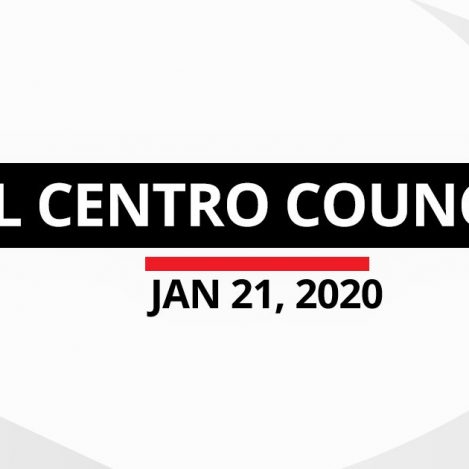