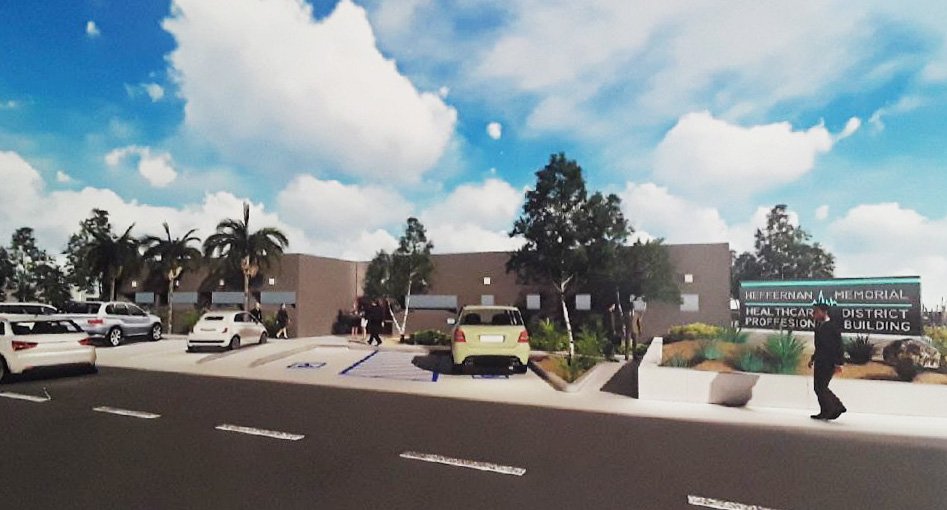 CALEXICO — Healthcare options in Calexico continue to expand as Imperial County Behavioral Health Services gets ready to open its fourth new clinic at the agency’s BHS Plaza on Hacienda Drive.

An open house was planned for Dec. 12 to show off the county agency’s suite of mental-health clinics that began operations in mid-September and have slowly come online since then. The event was to be held after this newspaper’s deadline.

“We want the public to know, and partner agencies to be aware, that these programs are in Calexico and available to the community,” BHS Children and Adolescent Services manager Brenda Sanchez said during an interview Dec. 9.

A fourth clinic to be housed at the plaza, Adolescent Substance Use Disorder Treatment Program Services, has not yet opened, Sanchez said.

The county Behavioral Health Services Plaza’s initial clinic for Adult and Older Adult Services essentially moved the program’s Adult Anxiety and Depression Clinic from its East Third Street location to be under one roof with all the other BHS services available in Calexico, according to information provided by Lepe.

The Adult Anxiety and Depression Clinic provides outpatient services to qualified individuals following a psychological assessment to then be followed with psychotherapy services. A nursing assessment is also done prior to being referred to a psychiatrist, if needed. Also, other services include mental health rehabilitation, targeted case management and crisis intervention.

Youth and Young Adult Services includes its own Anxiety and Depression Clinic at the plaza, with many of the same services as are provided adults but aimed toward those ages 14-25 years old, according to Lepe.

Children and Adolescents Outpatient Services are operated at the plaza under the name of the Calexico Family Resource Center.

When it does open, Adolescent Substance Use Disorder Treatment Program Services will target youths ages 12-18 and include substance-use disorder counselors, mental health counselors and psychiatric social workers. There will be treatment planning, individual and group counseling, family therapy, crisis intervention and discharge planning and coordination.

Sanchez did not immediately say when the treatment center would open.

She added the Calexico-area services are available through self-referrals and referrals from partners such as a school district.

As for the Heffernan project, the district held a press conference the morning of Dec. 4 to announce its plans for the planned Heffernan Memorial Healthcare District Professional Building at 400 Mary Ave.

That property includes two existing buildings the district will renovate to meet its needs. They would be used to house medical providers partnering with Heffernan to serve the Calexico area and possibly replace Heffernan’s current office at 601 Heber Ave.

However, Heffernan’s marketing and public relations officer, Tony Pimentel, said Dec. 9 the front of the newly redesigned and modernized location will be off Fourth Street when the project is completed.

The property, which features two freestanding buildings on one large corner lot, will be divided into at least seven new office spaces to be used for a combination of medical offices or healthcare-related classroom spaces.

Pimentel said the $1.5 million project is being paid for entirely by the Heffernan district, with a planned construction timeline of about a year. With the design phase now completed by architects from Sanders Inc., Pimentel said construction would likely start in January.

Plans are to modernize the buildings, including redesign for 18 off-street parking spaces, wi-fi-enabled office suites that meet state seismic codes for medical offices, and bring the structures up to other city and state building codes.

Although it hasn’t been determined yet, the building that faces Fourth Street might end up being the new permanent home of the Heffernan district. That building will also include a new kitchen.

Pimentel said it wasn’t yet known what would become of the Heffernan headquarters on Heber Ave. if the district moves to the Mary Ave. site. He said that would be determined in the future. 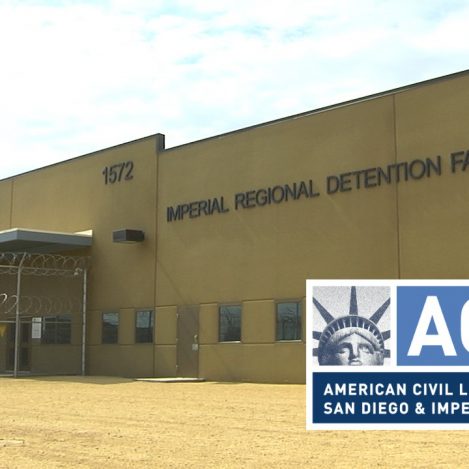