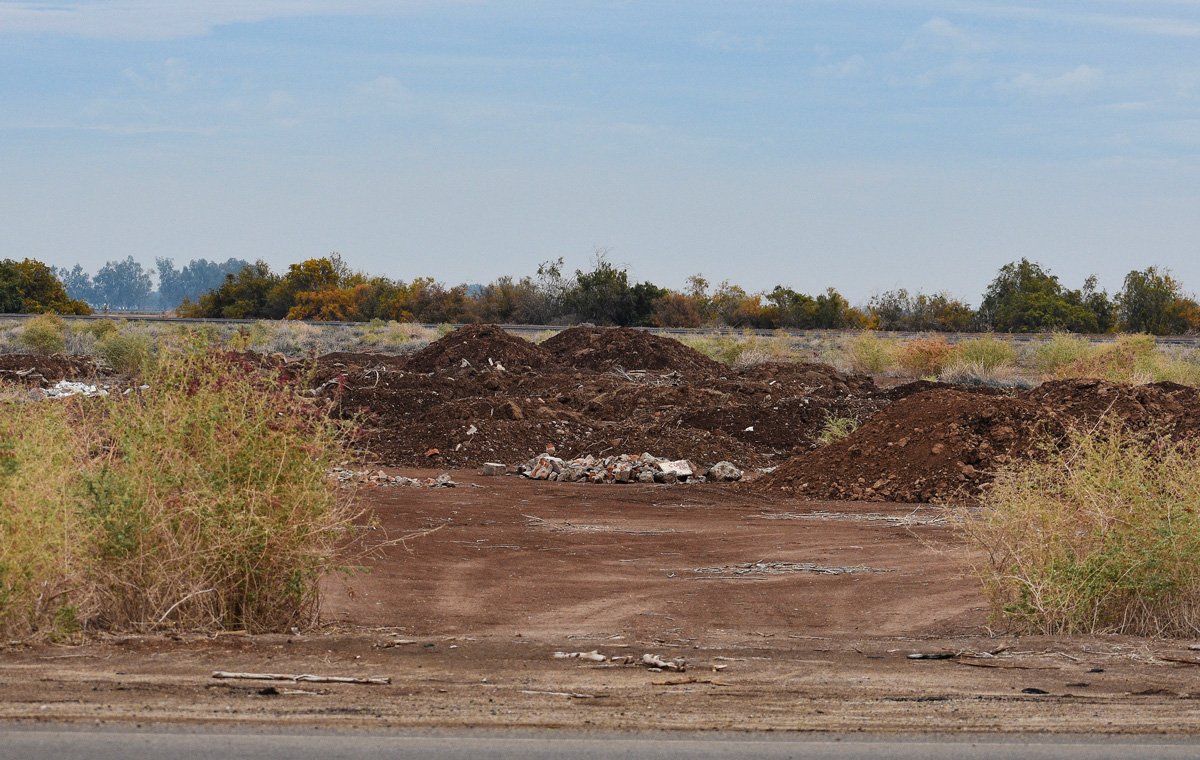 The city of Calexico is seeking to buy vacant lots on the city’s east side that are expected to be sold by the county because the owner defaulted on taxes. | CORISSA IBARRA PHOTO
Home
Business
In BusinessLocal News

Calexico To Go All In On Vacant Properties

CALEXICO — Calexico officials know a good deal when they see it, and two large parcels of connected property just inside the eastern edge of city limits is seen as a steal at $183,000, Calexico Mayor Bill Hodge said.

“That land would probably be $5 million on the market,” Hodge explained Dec. 6, a few days after a single-item special meeting of the city council. It was convened to approve going after two the tax-defaulted industrial properties about to be sold off by the Imperial County Treasurer-Tax Collector’s Office.

“There’s no specific talk about what to do with them,” the mayor conceded. “Maybe build a park or a new water treatment plant” for the east side of town.

The cost was the consideration, Hodge said, and Calexico City Manager David Dale affirmed that during a subsequent interview on Dec. 9.

A letter of interest to buy the properties was due to the county by the end of the day Dec. 5, according to correspondence between the county and the city of Calexico. The correspondence, which was part of the backup documents for the special meeting, informed city officials the letter of interest was a requirement to take place in an Internet public auction scheduled for Feb. 7.

Hodge said the council voted unanimously to proceed with trying to buy the land.

The location of the presumably high-value property is east of Bowker Road, divided by Highway 98 and nestled in between where the All-American Canal and the Central Main Canal intersect.

Imperial County Assessor Robert Menvielle said Dec. 9 the land is part of the old Bravo Ranch property on which much of the far-eastern Calexico residential areas are built.

Menvielle said one parcel is 18.49 acres and another is 36.75 acres. Based on the  baseline property value, he said the two parcels were worth more than $1.56 million when they last changed ownership in August 2003.

The properties have been under the ownership of an entity known as “Calexico Business Park LP” since 2003, said Menvielle. The owners would have to have been in default of paying their property taxes for at least five years to qualify to be auctioned off publicly, Menvielle added.

The total price listed by the tax collector’s office would start at $183,492 split among the two parcels.

Dale said discussing what to do with the land is premature, but the resolution connected to the council’s decision eyes the land for public infrastructure among its possible uses.

“Locking down a use for it, it’s probably inappropriate. They are basically open-field dirt lots and happen to fall right next to (an) eastside reservoir. We have our consultant looking at the potential for a water treatment plant on the east side, but not have received a report yet,” Dale said.

Acquiring the land was also discussed in closed session Dec. 4 under the listing of real property negotiation. 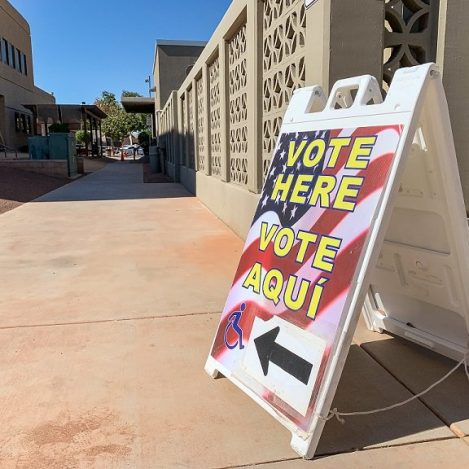