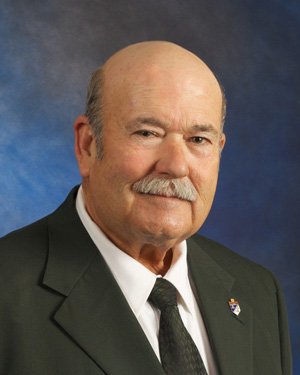 Kuhn Reverses Course and Files For Re-election to IID Board

IMPERIAL VALLEY — After recently maintaining he would not seek a fifth term to the Imperial Irrigation District board, Division 2 Director Bruce Kuhn reversed course on Dec. 6 and  filed his re-election paperwork for the March 3 primary.

Weighing an outpouring of support for him to run again with what he called “reckless” and “dangerous” ideas being put forth by at least one candidate vying for his seat, Kuhn said he felt like he must seek another term.

Those ideas he said he’s referring to are talk about attempting to “do away” with the current water transfer between the district and the San Diego County Water Authority that was approved in 2003, and closing the door on any talk of more transfers. Kuhn would not name the candidate to which he was referring.

“If we did away with the water transfer, it would affect everyone,” Kuhn said during an interview Dec. 9. “It’s an absolutely reckless thing to say.”

Although an IID board majority would be needed to pass such measures–and Kuhn said he believes that would never happen–he added a candidate simply espousing those ideas to a larger audience in the Colorado River basin would do “harm” and potentially create “discontent” among other river users the district does not need.

He said he believes such talk could draw unnecessary eyes to the district’s use of water at a time when outside entities still question IID’s longstanding position as among the senior water-rights holders on the river.

“It’s an alarming message and I could not stand idly by with so many people asking me to reconsider” my candidacy, Kuhn said, adding in recent weeks he has had more than 200 personal, phone and email contacts with constituents asking him to run again.

Candidates who have filed to run for Kuhn’s seat are El Centro residents John Brooks “J.B.” Hamby, Ryan Childers and Dilda McFadden. While no record of any of them was found saying the IID-San Diego County water transfer should be done away with, Hamby’s advertising to date has often emphasized protecting water rights.

When contacted Dec. 9 concerning his position on the current water transfer and being told of Kuhn’s implications, Hamby said previous media reports have taken  some of his positions out of context or oversimplified them and have required him to issue clarifications.

Hamby added Dec. 9 that while he does think the water transfer has been economically and ecologically “devastating” to the Imperial Valley, he understands the 16-year-old transfer is a binding, legal contract. However, he reiterated that if elected to the board he would propose any future considerations of water transfers be subject to two-thirds public approval by the county’s electorate.

“If we don’t use all the water we have (through this transfer), it goes to Metropolitan Water District (of Los Angeles) for free. … It’s an underrun if we don’t use it all, and if it’s an overrun, we have to pay it back,” Kuhn said.

Hamby added Dec. 9 that Kuhn’s position on water in the Valley seems to be “conserve, move and monetize,” while his own diametrically opposed view is “preserve, develop and diversify.”

Previous
Calexico To Go All In On Vacant Properties 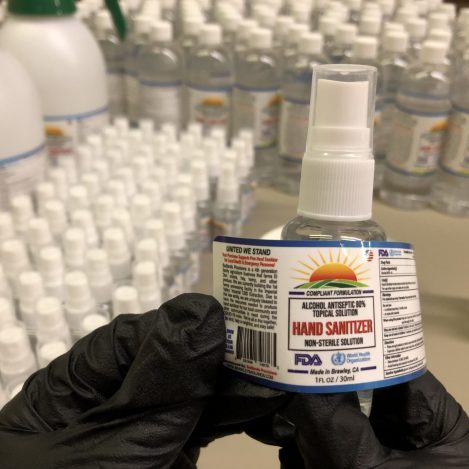