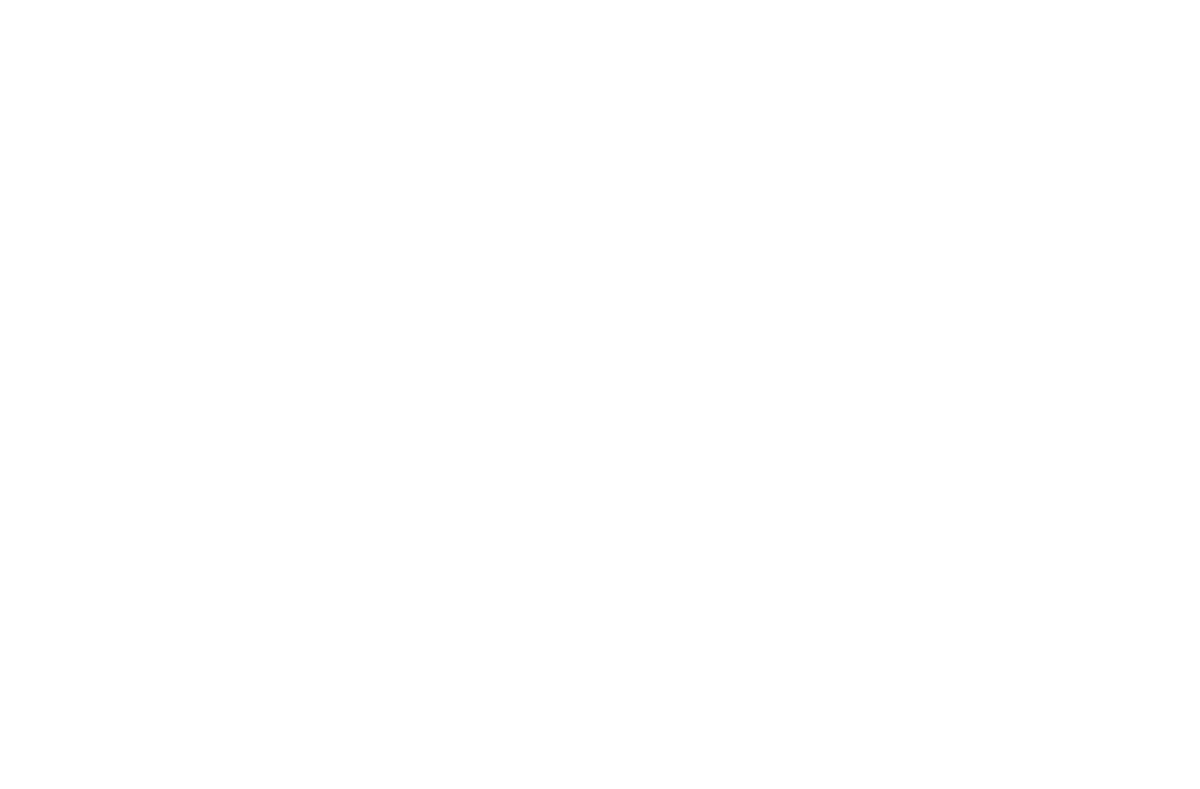 Imperial still draws the faithful for its Christmas in a Small Town to marvel at and snatch up hand-made crafts, local honey, bakery goods and other merchandise for Christmas gifting and feasting.

Despite some rain showers on Dec. 7, throngs showed their loyalty to the 31st annual Imperial Chamber of Commerce mainstay held in the city’s downtown.

Almost as constant as the event itself is Marion Long, 91, a former music teacher at Imperial elementary and high schools. She composed her special song in 1991 just for the occasion, and returned to perform the original ode, her “Christmas in a Small Town” song.

“I wrote it 28 years ago,” she recalled. “Since Christmas in a Small Town was still new then I thought we could use a new song. It was a special day and we wanted to do it in our own special way. So, I’m glad it’s still working for good friends old and new.”

Despite being hampered by a cold, Long tore into her song with a resonant voice, surprising for such a diminutive frame.

“To bring the Christmas season in with lots of joy for you/The Chamber of Commerce deserves our thanks/For all that they have done/And all the folks who made this day, a lot of fun,” she sang

Following Long’s performance, Santa Claus arrived in his desert sleigh, a four-wheel-drive truck, to the delight of many children lined up to meet him. One of those patiently waiting was Iann Oehm, a third-grade student at the Ben Hulse School, who was sporting a fresh coat of face paint.

“It’s been a good time today,” he said. “But what I’d really like for Christmas is a Husky (dog).”

“I love Christmas in a Small Town,” said Teresa Oehm, Iann’s mother. “It’s such a tradition with my kids. I’ve been bringing them since they were small (including daughter Isabella Castillo, 20). We’re doing some Christmas shopping, looking for arts and crafts and we love all the food.”

Testing out his coordination with a new acquisition, Joseph Hisel, a Frank Wright Middle School sixth-grade student, practiced keeping his hula hoop spinning around his waist.

“I just got it today,” he said. “But all I really want is my family. My sister sang ‘Silent Night’ with her third-grade choir (Ben Hulse School). Because I did it too (years ago) it was nice to see my sister in it.”

Licia Mecate, an Imperial homemaker, was carefully comparing hand-made pottery bowls one of the vendor booths.  She bought one in robin’s egg blue.

“I love the color,” she said. “I’ll probably use it as a candy bowl. I always come to Christmas in a Small Town to peruse. We (with daughter Kylee) came to look around but we always go home with something.”

Joel Vogel, the pottery maker, has done his own pottery since the late 1970s when he took a course at Imperial Valley College, though he retains his full-time gig as a tile installer.

“It’s (pottery) a two-step process,” said Vogel. “I use the throwing wheel (to form the slab clay) and fire it in a kiln. Then I glaze it and fire it again. The glaze is a thin layer of glass that sits on the clay.”

This was Vogel’s first time selling his pottery at Christmas in a Small Town and he said he found the people very friendly.

Added his wife, Araceli, “It’s something different. You’re not going to see any pottery out here.”

Katlyn Cordova, another stay-at-home wife, was gingerly carrying a “welcome” sign taller than herself she is planning to install by her front door.

“I love the sunflower (motif). They’re my favorite,” she said. “I also bought an acrylic cup for a gift, but this is my last stop.”

“Actually, this was only supposed to be a hobby for my retirement, but my kids talked me into doing one of the (City of Imperial) market days and ever since then it’s a job, but a fun job.”

Carefully placing a 26-ounce Gold Canyon pomegranate scented candle in her sack, Gracie Cristerna noted she and her family usually go to Christmas in a Small Town.

“We’ll probably place it on the kitchen table.” she said. “After this we’ll probably go to the Gran Plaza (Calexico) and then visit family in Mexicali.”

Vicki Viloria, the vendor selling the candles, explained Gold Canyon are strong scented and fills a house with its aroma, which has a double wick to burn evenly. She noted sales were pretty good despite the rain.

“When it’s dry people tend to browse, but in the rain they’ll buy whatever they came to look at,” she said. “The cooler weather seems to help for candle sales.”

“It’s a record high,” said Paradis. “We’re grateful we have such a variety of merchandise. We’re just thrilled to continue to grow and offer Christmas in a Small Town to all Imperial Valley.” 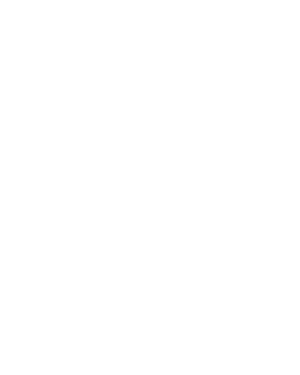