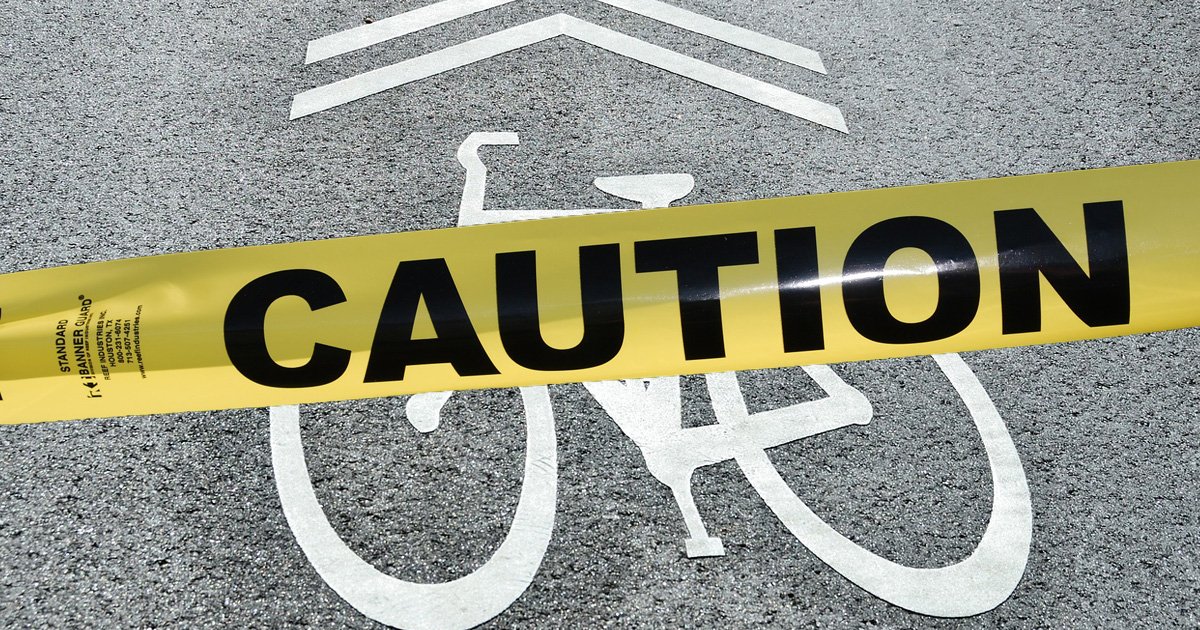 When the Calexico police officers arrived they noticed an adult male, approximately 35 years of age, and a bicycle laying on the southbound lane’s west edge.  Due to the bicyclist’s appearance, he was apparently deceased.

The adult male driver of a vehicle, about 40 years of age, reported he was traveling southbound at approximately 60-65 miles per hour on 111 passing Jasper Road.  The driver then suddenly saw a bicyclist traveling southbound in front of him in the middle of the lane.  The driver attempted to swerve out of the way, with no avail, colliding into the bicyclist. There was no detection of an alcoholic beverage emitting from the driver or the bicyclist.  The driver volunteered to get his blood drawn to rule out any possibility of him being under the influence of an alcoholic beverage.  The traffic collision is under investigation. No names were immediately released.

All Hands On Deck to Stop Calexico’s Fires 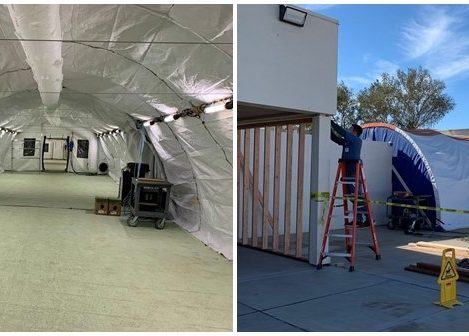