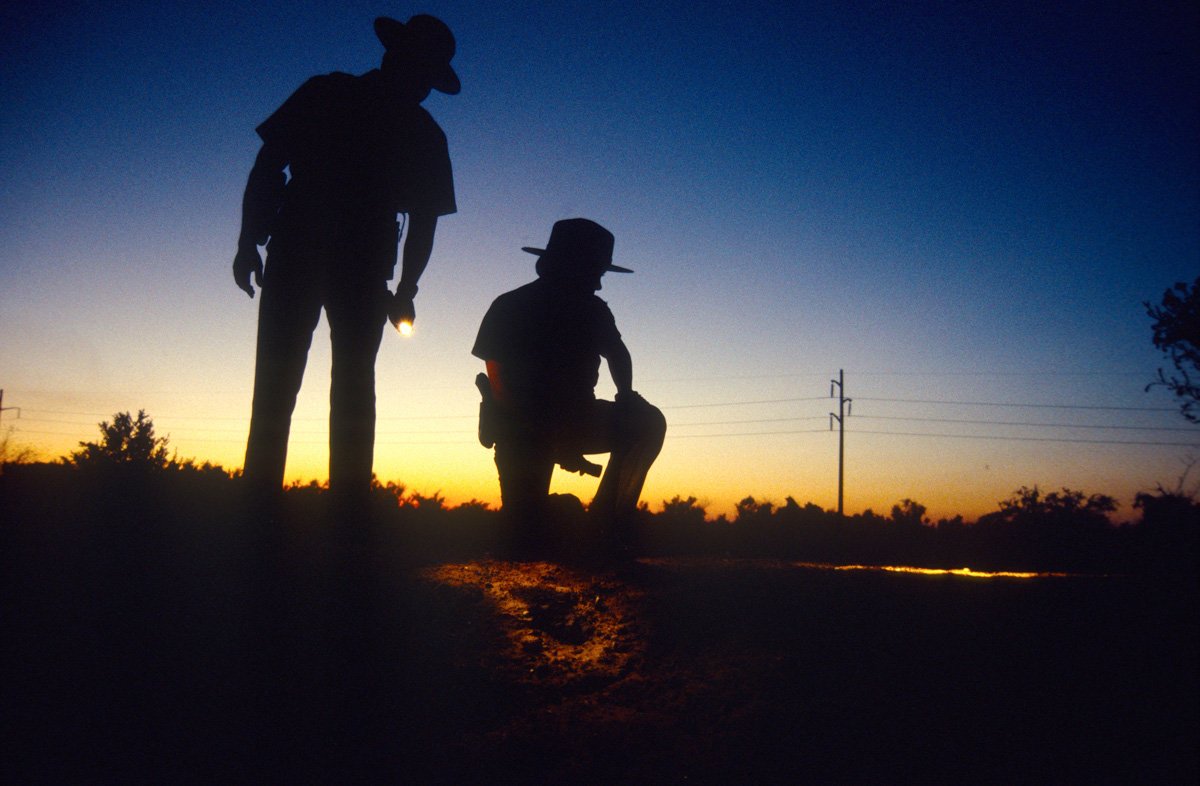 CALEXICO — Growing up in Calexico, internationally recognized photographer Jimmy Dorantes never allowed a small-town mentality to cloud his vision of the world and his future.

Titled “Life Along the Border,” Dorantes’ national traveling photo exhibition started at the Imperial Valley Desert Museum in Ocotillo on Dec. 4 with a soft opening to the public. A grand-opening reception for the exhibit will be from 1 to 3 p.m. Dec. 7 at the museum.

“I’m telling my story of my life growing up along the border. I go into depth in storytelling about how the life along the border has changed from the ’70s to today,” said Dorantes, who will be in attendance Dec. 7 for a meet-and-greet.

“Life Along the Border” will include photography spanning the length of Dorantes’ illustrious career, which includes contributions to Life and Time magazines, to name a few.

“The exhibit will be on display at the Desert Museum until March 1, after which it will go on tour throughout the state and the country,” said David Breeckner, executive director of the Desert Museum. “There is a national conversation about what it means to live on the border. We are excited to bring a local perspective to a national conversation through Dorantes’ work.”

The non-political exhibit will be the first-ever national showing to begin at the Desert Museum.

The exhibit will initially be comprised of 41 iconic images Dorantes took throughout his career. As it travels, Dorantes’ “Life Along the Border” will grow to 150 photographs, he said.

“Those who attend the exhibit will see about life along both sides of the border growing up in Calexico and Mexicali. This is the story of my life growing up around the border,” Dorantes reiterated.

Life on the border

Dorantes said he was given his first camera at age 3, but his career in photography ultimately began with his education at age 11.

“The Neighborhood House in Calexico had a program for photography and dark room. Residents of Calexico could go out and get a camera and free film. After, they would teach you how to process the film in a dark room. I got my formal training from the Neighborhood House that allowed me to use that skill the rest of my life and career,” Dorantes said.

The photographer published his first work in the most unlikely of places.

“Everything began in front of my house. I lived across the border on First (Street) in Calexico. My front yard was the border fence. Taking pictures of people crossing illegally, and Border Patrol agents washing their vehicles. My mom would give people a drink of water out of the hose when they crossed. It was just a part of life,” he explained.

Dorantes spoke about his artistic process: “I would get a lawn chair and wait for people to cross through holes in the fence or throwing drugs over the fence, literally in my front yard. Because I lived in a busy spot for illegal activity, there was a lot going on in the area I lived.”

Dorantes’ upbringing allowed him to develop a unique outlook on life.

“Living by the border, I realized the property you live on doesn’t really belong to you, because smugglers would take it over. For example, we would hear groups of people running over our roof in the middle of the night or groups of people would hide in the tree in our backyard,” he said.

The beginnings of a career

Dorantes spoke about what initially led him to publishing his photography.

“Playing Little League baseball, I hit a home run during the first game of the season. Calexico Chronicle reporter John Steppling took my picture and wrote my name down wrong. I spoke to him about it and ended up as the paperboy for the Calexico Chronicle.”

Many months later, Dorantes spoke to Steppling and asked if he could take photos for the Chronicle. After showing him prints developed at Neighborhood House, Dorantes landed his first job as a photographer.

“I started with freelance (work) and for me being a kid, I thought it was a lot of money. I was taking pictures and delivering the paper at the same time,” he said.

After high school, Dorantes moved to San Diego to begin his college education. “I went to SDSU and took a few classes but wasn’t doing well because my focus was not on photography and photojournalism.”

Because he was bilingual, Dorantes said he was able to secure a freelance job with the Associated Press newswire service. He said his beat was everything on the border.

At the behest of his sister, who lived in New Mexico, Dorantes moved to Albuquerque to attend the University of New Mexico’s school of fine arts majoring in journalistic photography.

“I loved the university, excelled and graduated with honors earning my degree in three years,” he said.

After graduating, Dorantes started working for Time Magazine as a freelancer in 1987 with a photo he took of Ms. USA during the beauty pageant.

“They liked my work, and in one story they needed photography of the border and used 14 photos of mine. From there I got a job with Time and traveled for 25 years,” he recalled.

Throughout his career, Dorantes said he worked for several media outlets while still working at Time and Life magazines.

Journalistic photography became the focus of Dorantes’ life. His love for the art eventually led him to meet his wife while covering a beat.

“I met my wife covering a brush fire in Riverside. We worked for the same paper but didn’t know each other. Beating the fire engines, I ran through the brush to get a picture of the fire. I saw this blonde woman snapping pictures with a big lens. We were trying to get to know each other while covering the story.”

The young couple kept in touch and soon after tied the knot.

“In ’92, we took a year-long honeymoon. Got married in Vegas, traveled for a year around the world, first in India for 10 months, then Europe and from the West Coast and then to the East Coast,” he said.

Dorantes spoke of a perilous incident during his honeymoon that nearly took his life.

“In India, in the city Ayodhya, I was nearly killed after being stabbed with a sword during an auspicious event where a Muslim/Hindu war started.”

Dorantes kept his camera around his neck during the incident. Being the only western reporter in attendance, photos he took of the melee were nationally syndicated and used in nearly every major news outlet across the country.

“When I returned from this year long trip, I started my own stock photography business in Riverside called Latin Focus. From all my travels of Spain and Mexico and all over the world, I had (hundreds of thousands) of photos. I made a lot of money and gained a lot of confidence and ended up quitting the newspaper job,” he said.

Earlier this year, Dorantes published a photography book appropriately named “Life Along the Border,” which his upcoming exhibit will be created around. He will tour with the exhibit while selling his book, which is available on his website, www.jimmydorantes.com. His book nearly sold out in its first 30 days on the shelf.

Dorantes gave some advice for novices in for photography. “Learn the basics of the craft, how to use the camera mechanically. Read all the manuals and learn the camera inside and out. Then you can focus on the artistic aspect,” he said.

As a child, Dorantes said he would study the work of master photographers such as Andre Kertesz, Cartier Bresson and W. Eugene Smith.

“In photography, there is no ceiling. You can always work for the stars and reach them,” Dorantes said. “As a kid at my mom’s house, I would stare at the blank white ceiling and think of how far I could take my career and reach them. It is cheap and easy to dream. Everybody can do it. Those are the standards I live by. It doesn’t matter if you grew up in Calexico.” 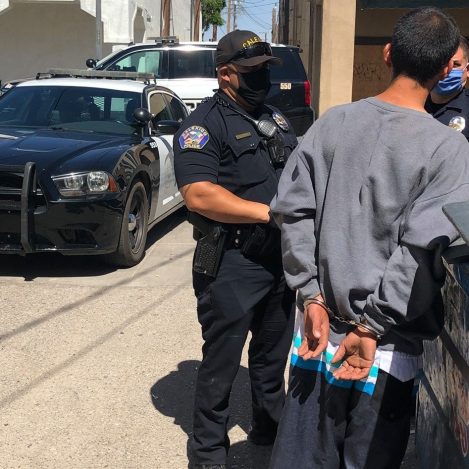