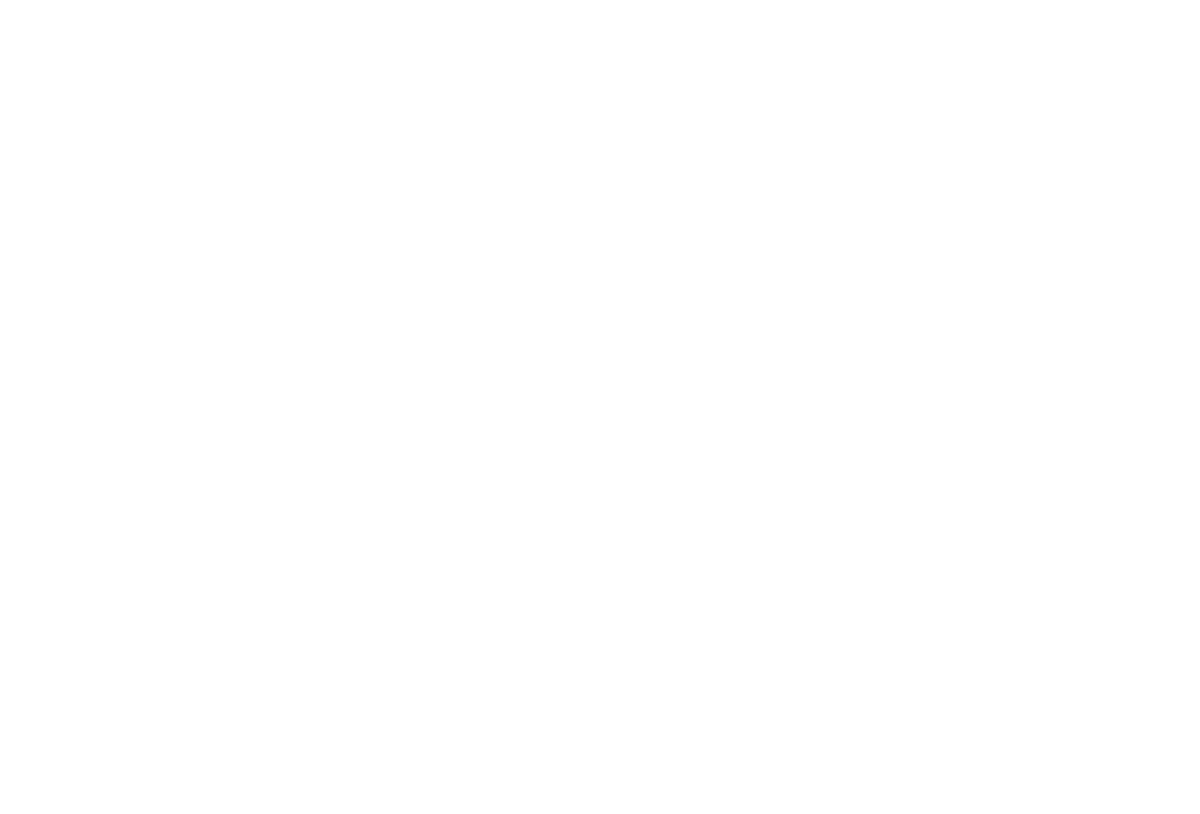 CALEXICO — As nighttime temperatures dip into the 40s, members of the Calexico homelessness committee are ramping up their efforts to find winter-sheltering options through at least January.

“We’re running out of time. The cold weather has started,” Calexico Mayor Bill Hodge said during an interview Nov. 29 in which he discussed strategies to shelter the city’s homeless population from the coming cold.

Upon being named mayor in July, Hodge announced the city’s irksome homeless problem would be among his priorities and soon formed a committee to address it. The first of its several meetings to date was in late August and it includes representatives from the city, Calexico Neighborhood House, the Brown Bag Coalition, Catholic Charities and others.

The group is now seeking short-term solutions that include asking both the Calexico Unified School District and churches for temporary use of some of their facilities during the remaining cold-weather months.

Ortega said he wrote to Calexico school Superintendent Carlos Gonzalez recently to get placed on the Dec. 12 school board agenda. He said he will ask for temporary use of the De Anza Junior High School gymnasium as an emergency shelter during the district’s two-week holiday break from Dec. 20 through Jan. 5. Hodge said the idea would be to bring in 35 to 40 cots.

A former Neighborhood House executive director who now works on special projects for the agency, Ortega said he had already spoken to school board President Michael Castillo about the use of the gym and Castillo encouraged him to contact the superintendent.

In winter 2014-2015, the school board allowed the city to use its De Anza facilities for a temporary shelter, Ortega said.

Once students return to De Anza after Christmas break, Hodge said the committee wants to then get the assistance of local churches. Their  halls could be rotated for housing for the rest of winter, possibly using a different church hall every six to seven days, Ortega added during a Nov. 29 interview.

Hodge said he and Ortega would be visiting various churches this week.

“These are the ideas we’re working on. It’s a Band-Aid approach, but it’s better than nothing else,” Hodge added.

Not since 2015 has the city sought a coalition to address homelessness, committee members said of a problem that appears to be worsening countywide.

In 2014-2015, during a particularly cold winter, in addition to using De Anza’s gym the city provided tents at Rockwood Park to shelter the homeless for about 45 days, according to Brown Bag Coalition co-founder Maribel Padilla.

Hodge said tents in Rockwood Park have been ruled out this year, though, as City Manager David Dale warned of liability issues stemming from the need to monitor the park and goings on under city-provided tents.

In early 2015, Padilla and Brown Bag co-founder Norma Aguilar began their efforts to feed the homeless, which started at the city’s Rockwood encampment. Brown Bag’s efforts have continued since, Padilla said.

Ortega and Padilla credited Hodge with pushing the issue and unifying the community behind it.

While exact numbers of homeless in Calexico were not available, Padilla said the Brown Bag Coalition continues to feed about 65 to 80 people a day, depending on the time of the month. The Neighborhood House and Catholic Charities shelters typically house dozens per day between them.

Meanwhile, homelessness has steadily increased in Imperial County over the last several years. A count in January 2019 by the Imperial Valley Continuum of Care Council found 1,413 homeless in the county. That included 1,225 unsheltered and the remainder in emergency and transitional shelters.

Hodge admitted he started the committee with two objectives: “mitigate the presence of homeless at Rockwood Park” and find another place the homeless can “bed down and be fed.”

One success for the committee to date is that the city has been successful in clearing out Rockwood, which is in the same block as city hall and is often used for some of the city’s top events.  Hodge has said he wanted to restore a more family-friendly environment there.

That was achieved in part by Padilla agreeing to move her daily feedings of the homeless from an empty lot at Heber Avenue and Third Street near Rockwood to Border Friendship Park at First Street and Paulin Avenue in October. The committee’s open dialogue played a role in that, members indicated.

“I think Hodge has been on it more than any other mayor, mostly because the problem was in their backyard, literally,” Padilla said during an interview Dec. 2 referring to Rockwood Park. “I think Hodge is really trying to do something other than just moving them around.”

While Ortega agreed Hodge’s committee has been instrumental in getting the various local organizations in the area to come together, share knowledge and resources and look for long-term goals, some of its objectives—including more housing—are proving more challenging, committee members indicated.

Padilla said next up is assisting Catholic Charities in expanding its shelter to double its bed capacity to 100. Bunk beds are viewed as a solution, Padilla added, and the committee is working at being a catalyst for grant funding for that project, Hodge and Padilla said.

“Good thing about this year is there is actually a committee … A lot of people are now talking to each other,” Ortega said. “The committee coming together has more action coming this year … As the committee continues to meet, things will get better and better.”

Over the years, Brown Bag Coalition has expanded its support of the homeless from simple feedings to other events. Padilla said she is now planning a community posada, or holiday party, for the homeless, seniors, childhood cancer patients and disadvantaged families. She is also planning a health fair for the homeless.

The posada will be Dec. 21 for about 150 people at the Vo Medical Center on East Cole Boulevard, in which organizations will donate food to feed those attending and provide presents and take-home food for several predetermined families, homeless, senior citizens and cancer patients.

She said the city is allowing Brown Bag Coalition the use of its traffic controllers’ station at Border Friendship Park for its January health fair. There will be hepatitis A testing, flu shots, diabetes and blood-pressure screening, and dental checkups, she said.