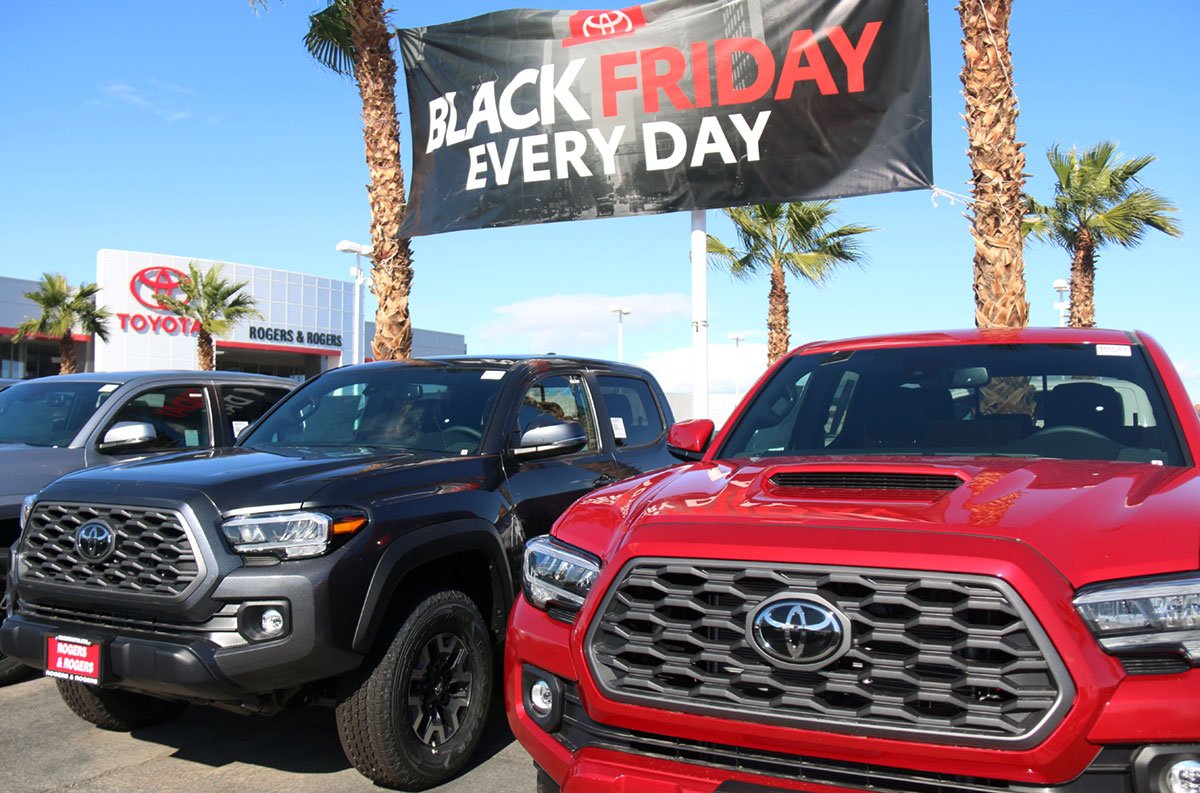 Dealerships Geared Up For Black Friday with Pedal to the Metal

IMPERIAL VALLEY — It could be the quest for a motoring marriage made in heaven or just the need for more miles per gallon, but whichever lane car buyers aimed for local auto dealers proved Black Friday isn’t just for shops and malls.

Daniel Ramirez, a sales associate at Robinson Ford in Calexico, was ready to deal on Nov. 29 with $2000 off used vehicles ranging from a 2017 Nissan Versa to a 2012 Jeep. Some new vehicles came with rebates from manufacturers and warranties were coveted.

“People who come really need reliable transportation. It’s a must,” said Ramirez. “They like the warranties. On most cars they are two years or 24,000 miles.”

Ramirez noted the Ford Ranger has really flown out the showroom floor in 2019 with the upgrade of a formerly compact pickup.

“They started making them for the first time in 10, 12 years,” he said. “Yes Black Friday is good for business. All the new technology on cars is great. The cameras and sensors that alert you about the blind spots. People are very educated. I want this and that, they will say.”

He also praised the turbochargers that boost a small engine with extra power while maintaining fuel efficiency.

“The cars are getting more intelligent,” he said. “They give you alerts, and it helps when you need to get up to speed to enter a highway. But sometimes you get a little carried away.”

Japanese Cars Popular as Ever

James Canada, a sales manager at Rogers & Rogers Toyota in Imperial, noted there were big rebates, such as $4,000 for a 2019 Sequoia.

“We’re getting a lot of people from out of the area (for Black Friday),” he said. “What they tell us, it’s more like family because up north they’re more aggressive. Also, we’re selling a lot more hybrids than usual, I think because of the gas price. Toyota is really stepping into the hybrid game.”

Even less expensive Toyotas come with safety features once only seen in pricier vehicles, Canada added.

“Toyota is not putting a dollar amount on safety features. Their most economic models have plenty; touch-screen stereo, cruise control and good fuel mileage,” he added.

“When they come in, they know they want to buy a car because deals are good. With Toyota, Black Friday started Nov. 5 and runs through Cyber Monday (Dec. 2). That way it balances out. The percentage of people who come out have a higher intent to buy,” he said.

The financers tend to be more lenient during the season with a bit more liberal terms, Canada revealed, adding, “We have a really good relationship with banks and if somebody needs a car and they have a fresh credit history we can call the banks and put them in a holiday mood and push for favorable terms.”

American Cars Back on Track

Over at El Centro Motors on El Centro’s north side Mark Mawrence, Internet and digital performance manager, explained customers can get up to $9,000 back in factory rebates or cash back to customers and no payment until February.

As for financing, generally a customer will pay $250 every month for each $10,000 of loan. The Ford F150 pickup is always a popular model and the Explorer is already selling in plenty of numbers.

“Black Friday does get people in the showroom,” said Mawrence. “We deal with about 20 different banks so there’s lots of financing options, including Ford Credit–manufacturers financing. Black Friday is always busy.”

“Seventy-five percent of new vehicle sales were in trucks”

“October was a record month. Seventy-five percent of new vehicle sales were in trucks,” he recalled. “In 2019, Chevrolet came out with a new body style of Silverado (pickup) and everybody is trading in their pickup. They got a larger cab and you can push the front seat all the way back. With seats in the back you can’t even feel the kids kick their feet forward.”

Chevrolet also made a lot of improvements on the Impala, he noted.

“We call it the Chevy Cadillac because it has Caddy-style interior. And the Camaro ZL1/1LE has got 650 horsepower. It was built for the race track. And Malibu, our mid-sized sedan, has been doing really well lately,” Atkins said.

Realizing buying a new car can be a challenge for first-time buyers, Imperial Valley Chevrolet specializes in getting financing for those with little credit history.

“We work with over 20 different lenders and it allows us to get the most competitive rates available,” said Atkins. “Typically, when people come in on a weekend, they’re ready to make a purchase because they know it’s the best time to buy.” 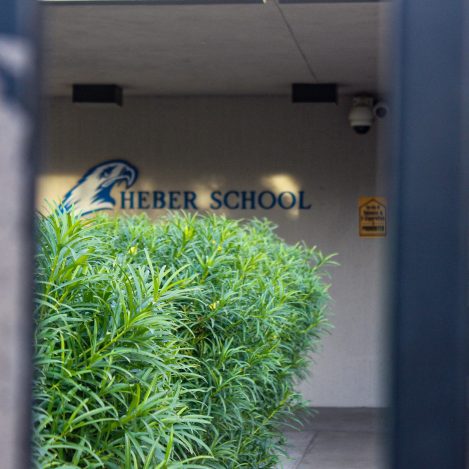