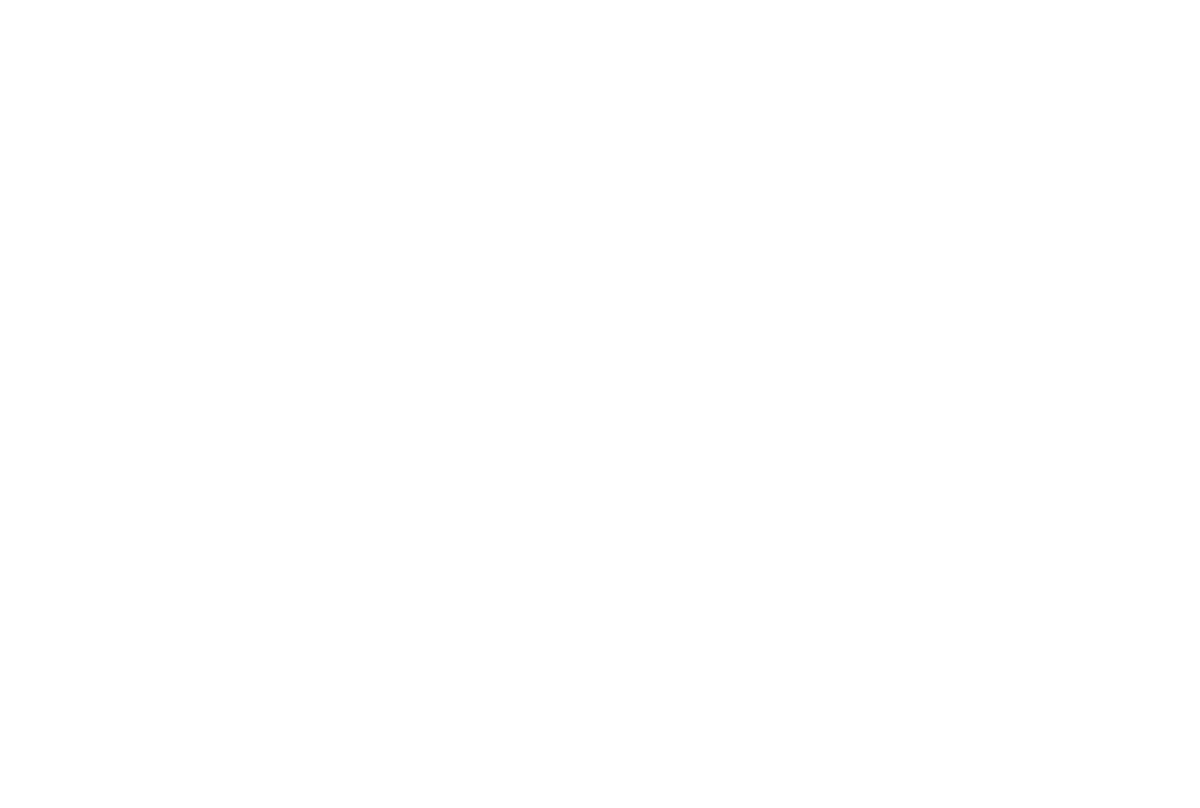 Cara-Celeste Parot, a graduate of the University of Bridgeport College of Chiropractic in Connecticut and the only woman chiropractor in the area, practices at Imperial Valley Chiropractic. | Jayson Barniske photo
Home
Regional News
In Regional News

Chiropractic with a Woman’s Touch

IMPERIAL VALLEY — When Cara-Celeste Parot graduated from University of Bridgeport College of Chiropractic in Connecticut in 2014, she had never heard of the Imperial Valley. Today she is the only female chiropractor in the area.

“I was working in Boston when my husband, who works for the government, was transferred here. When Dr. (Andrew) Martino (the owner of I.V. Chiropractic) and I met, we clicked right away,” she recalled.

“Chiropractic is a science and an art. No two chiropractors will adjust exactly the same. There is no rulebook or manual of how to treat patients,” Parot said.

Describing her first visit, she said, “Oh my gosh! I didn’t have a lot of discomfort or pain when I went into his office but valued talking to someone about different ways helping with health.”

Parot said she appreciated the hands-on approach of chiropractic, which she described as, “a way for someone to become their most optimum with hands-on from of healthcare.”

Chiropractors make adjustments to subluxations in patients’ spines that alleviate pressure in the nervous system, thus allowing the body to operate at its maximum potential.

“Some people might still be in discomfort after they get an adjustment, but they have other parts of their body that feel good,” she said.

Patients walk into I.V. Chiropractic for a range of reasons from healing old injuries to seeking optimum health.

“There is no one size fits all for healthcare and everyone’s body is different and requires different amounts of time to heal,” Parot said.

Being a little more petite than the average, Parot’s adjustments tend to be lighter and less aggressive.

“Being smaller, I have to use my body and set the patient up differently for a better advantage,” she said.

Parot said she enjoys helping patients wherever they fall in the spectrum of those treated at I.V. Chiropractic.

“I like working in the full range of family health–infants, children, athletes, adolescents, men, woman, pregnancies. Every different sub-type has their own specific techniques that they need and the way we look at their care,” she said.

Being a woman makes Parot the first choice for many women before, during and after pregnancy, as well as working with their children.

“Because so much is changing in a woman’s body during pregnancy, chiropractic has a tremendous affect of the entire childbearing process,” she explained.

Parot spoke about results that benefit everyone in a household where a mother is expecting.

“Chiropractic helps with all the hormonal, physical and mental changes going on in the body during pregnancy. Just to relieve any bit of pressure will help the woman feel more comfortable and at ease,” Parot said.

One patient of Parot’s, who asked not to be identified, said treatment during pregnancy “helped the whole structure of my body. I felt lighter and was less stressed mentally. It took away aches like the pressure off my hips and swollen feet.”

New patients to I.V. Chiropractic undergo a full orthopedic and neurological exam upon entering the office. In certain cases, patients get an x-ray. Most insurances cover chiropractic care.