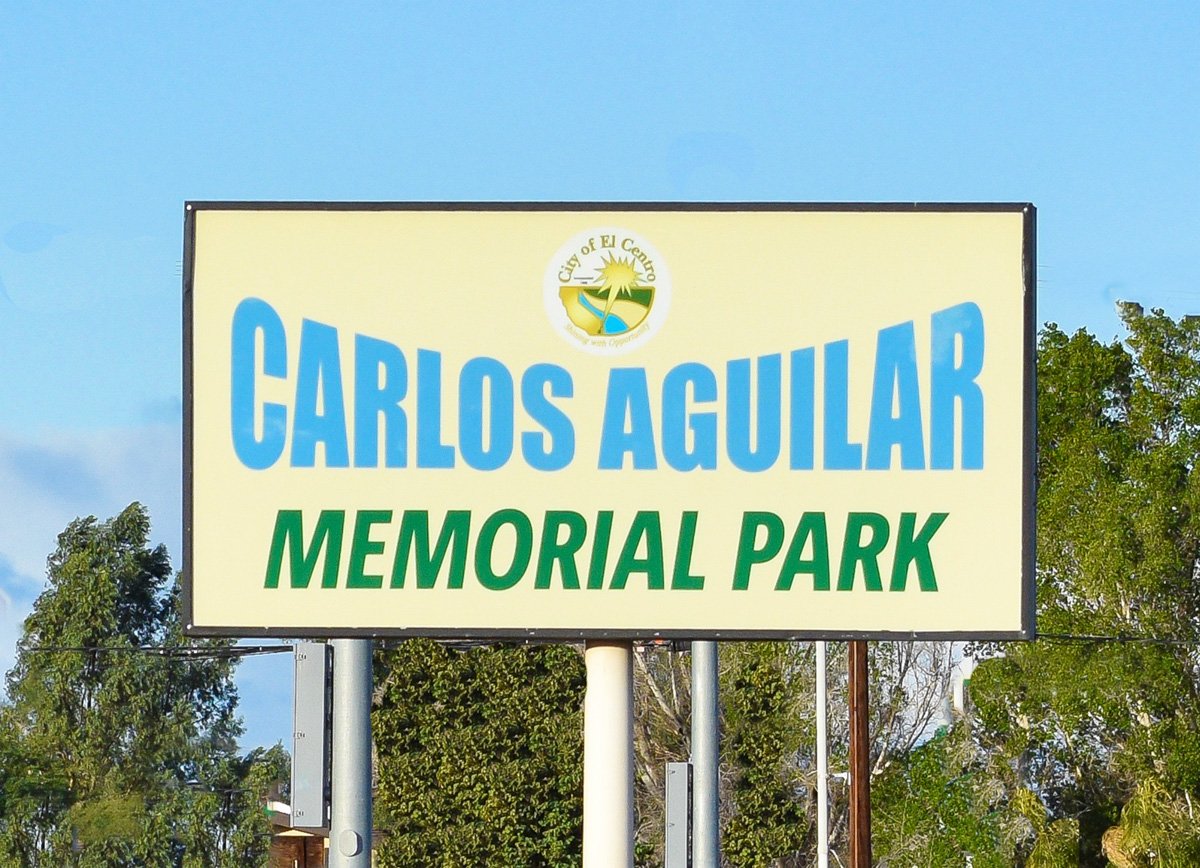 EL CENTRO — The park was named for Carlos Aguilar, a long time Little League and Babe Ruth League coach who was also involved with many other youth activities, according to Tony Avalos, an El Centro U.S. Postal Service carrier for the past 37 years.

“I was his assistant coach when I was 17-18 years old,” said Avalos. “We knew each other six or seven years. He frequently raised money for youth sports and organizations.”

Avalos also recalled Aguilar sold raffle tickets for car give-a-ways and the proceeds were put back into organized youth sports. Aguilar’s business was Pair-a-Dice Concrete. Not long after his passing in the early 1980s the city named the park in his honor, noted Avalos. 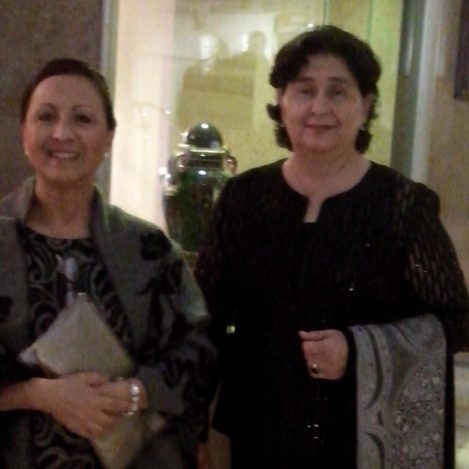 The Ingenious Señora Guillen and ‘Mrs. Val’ of Vincent’s CLHAP