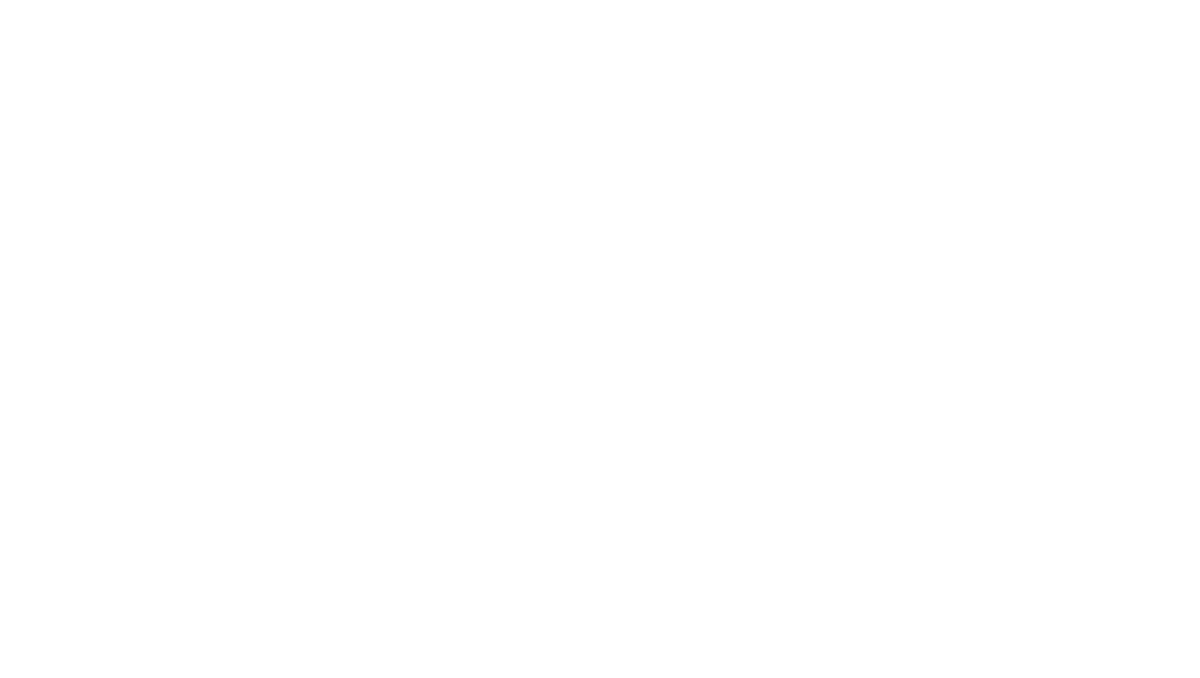 Our Lady of Guadalupe Catholic Church on the corner of Fourth Street and Rockwood Avenue in Calexico is shown Nov. 20. | Richard Montenegro Brown photo
Home
Local News
In Local News

Parishioners Join to Help Our Lady of Guadalupe

CALEXICO — If the Our Lady of Guadalupe Catholic Church in Calexico could tell its story it would share how enthusiastically parishioners come together to take care of the congregation’s needs.

In the latest example of that dedication, the Calexico Knights of Columbus hosted a wine tasting event, “Knight of Wine,” on Nov. 15. It was a fundraiser to help repair structural damage to the church at 124 E. Fifth St., and support the youth group.

The event at the parish courtyard included local craft beer, music and wine. Attendance was about 250.

The church was constructed in 1907 and has suffered structural damage on its exterior due to aging and earthquakes. As an example of the repairs needed, a stained glass was removed from a window and replaced with plywood.

”You see cracks and structural damages so the plywood was put there for safety, ” said Iran Martinez, secretary of the Calexico Knights of Columbus. “The church decided to fix the structural damage before putting the glass back.”

Fr. Jose Sosa said he was happy to see this support from people from all over  Imperial Valley.

“It’s great to see the parishioners come together to take care of their church. That gives faith and hope to the city of Calexico,” Sosa said.

Gabriel Herrera, grand knight of the Calexico Knights of Columbus, said this is one of many projects the Knights are doing for the community and their church.

Calexico Gets Trailers for COVID-Impacted Homeless

“We presented the idea to Father Jose and supported the idea,” Herrera said. “This is an on-going thing and we will continue to accept donations.”

Richard Romero, who has been a parishioner for more than 50 years, said the  event and the effort to repair the church demonstrate a unity that endures over the decades.

“This is priceless. This church is always united no matter what event. It’s like a family gathering that happens several times a year, ” Romero said.