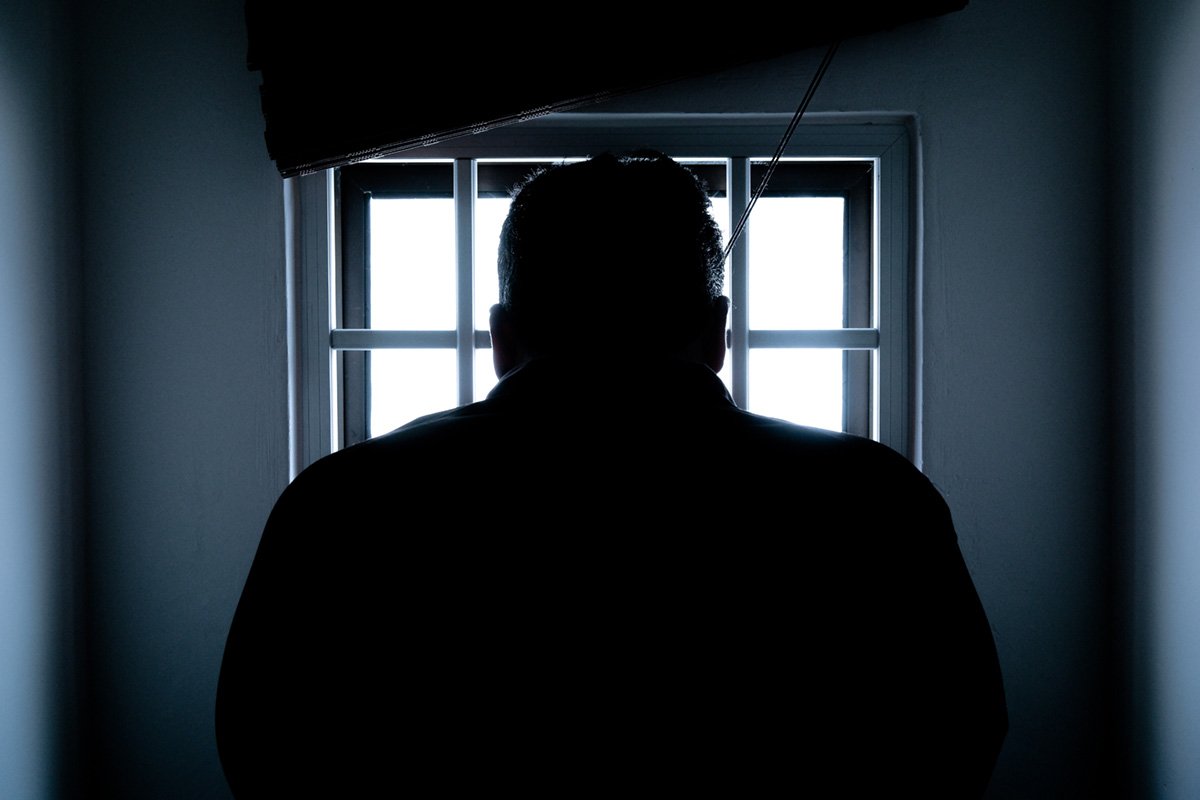 EL CENTRO — After exhausting all appeals, El Centro City Council Member Jason Jackson was led from a Brawley courtroom Nov. 19 to serve a 10-day county jail sentence for his 2017 guilty plea on one count of animal cruelty, a county prosecutor said.

“We’re happy that he is going to serve the sentence the judge gave him for his crime … Now he has to serve his sentence, and that’s appropriate,” Trapnell said.

Singh was not immediately available for comment later on Nov. 19 when his office was contacted by this newspaper.

Jackson’s custody apparently puts to end an ordeal that began in February 2016 when felony animal-cruelty charges were filed against him for allegedly failing to properly care for a horse he owned. The horse did not die.

Jackson agreed to plead guilty to one charge of felony animal cruelty in July 2017 after being given assurances by Plourd that the case would later be downgraded to misdemeanor animal cruelty. The charge was reduced in August 2017, yet the court still imposed a 10-day jail sentence that prompted Jackson to request to withdraw his guilty plea, according to published reports.

When Plourd denied the request, it set off a lengthy appeals process by Jackson and his second attorney, Singh, that took Jackson’s case all the way to the California Supreme Court.

Jackson exhausted his legal options in late September when the state Fourth District Court of Appeal upheld Plourd’s 2017 decision to deny Jackson’s motion to withdraw his guilty plea, according to published reports. 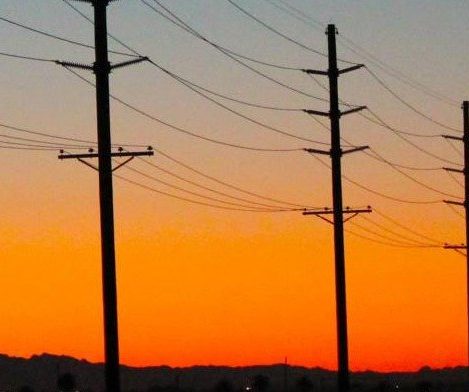