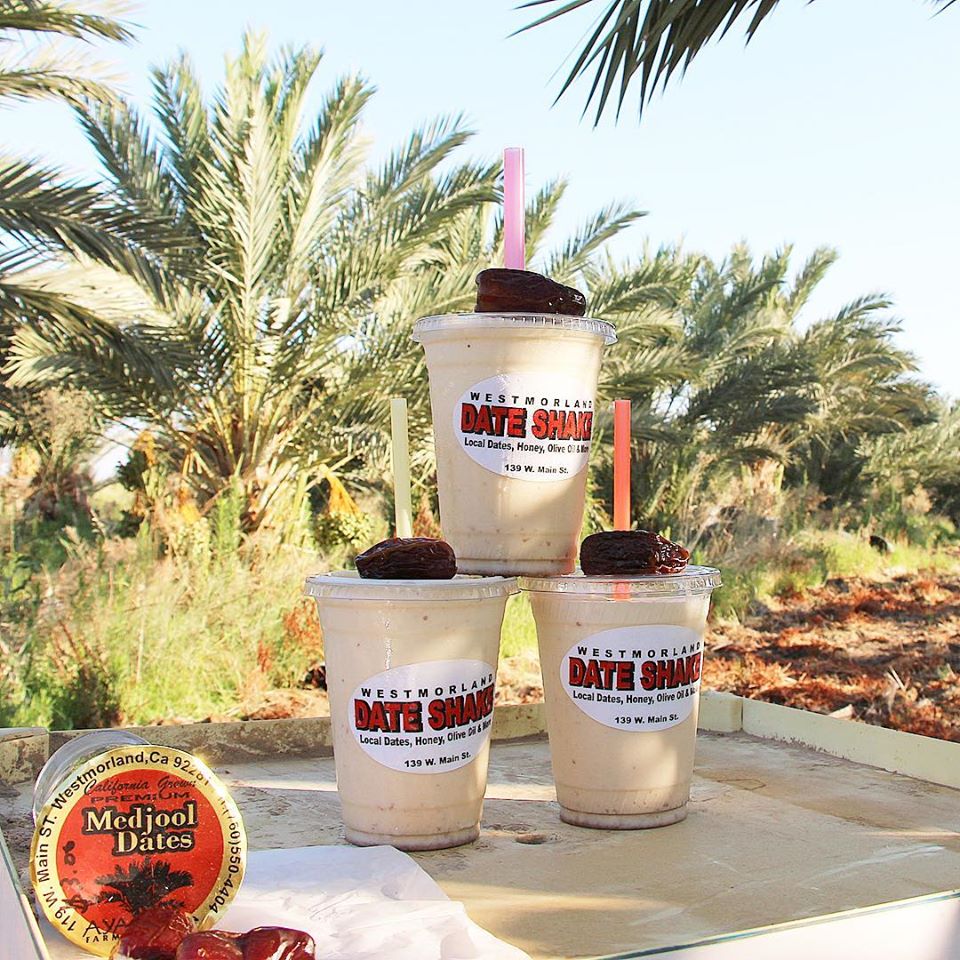 WESTMORLAND — With the regional date harvest steadily underway in late October, business was booming for Ahmad Fejleh, the owner of Westmorland Date Shake. From seedling to success, the story of his company involves the remarkable journey that led him to the Imperial Valley.

“I came to the U.S. from Syria in 1977 to go to college. I started buying and selling dates because they are very popular among the Muslim community, especially during Ramadan,” he said.

Fejleh spoke about date’s sacred and ancient connection to Islam’s Ramadan observance saying, “We fast for religious purposes from sunup to sundown, refraining from food and water for one month. The tradition is to break the fast with dates.”

The date, he added, has many nutritional benefits: “In the Arabian peninsula people used to live on just seven dates a day and a little water. Dates are a superfood and have a lot of benefits. They are very healthy.”

Fejleh’s found his niche in the date industry and explained he used to buy dates in Indio and Coachella during the ‘80’s and ‘90’s and take them to be stored in Los Angeles and sell them during Ramadan. About 12 years ago, he made the transition from wholesaler to farmer/retailer when he purchased an 88-acre farm west of the Salton Sea and simultaneously opened his retail business.

It took him three years of hard work to be able to certify Aya Farm with California Certified Organic Farmers.

“I planted the trees and grew the trees. And now, the trees have given us a little fruit and a lot of work. Our farm does not produce enough dates to supply the store and we still buy dates from other places,” he said.

Fejleh explained that with time his trees will mature and have a larger capacity to produce fruit.

Westmoreland Date Shake recently moved one door over from its original local to expand its retail operations at 101 W. Main St. in Westmorland.

Karen Velasco, shop manager, explained there are different types of dates sold in the store.

“Usually we have several types of dates in stock, like Medjool, Barhi, Deglet Noor, Zahidi and Khadrawy. Now, because it’s the beginning of the season, we only have Medjool in three variations: dry, regular and juicy.”

Velasco spoke about this year’s incoming crop, saying, “We start the harvest in September, and we will have all the other varieties of dates sometime in November.”

The harvesting process is relatively simple. Once the dates are cut off the tree they are put on a plate, cleaned and packaged. There is no curing process.

Westmorland Date Shake has a showroom that besides featuring dates and shakes sells a vast selection of local honey and olive oil.

“We carry local honey from the Ashurst Bee Company and olive oil from Desert Olive Oil. We carry a lot of local goods and sell some Arabic treats and Turkish delights. We also import many other goods from Germany, Greece, Italy and France,” Velasco said.

Moving through the store Velasco spoke about some of the items on the shelves.

“Some of the Middle Eastern things we have are cabbage leaves, grape leaves, pickled turnips, baba ghanoush, halvah, baklava and tahini. We usually have samples for people to try,” she said.

Fejleh noted he tries to bring unique delicacies from all over the world to the Imperial Valley not sold anywhere else locally. Still, the store’s name explains its popularity.

“Our biggest seller here is the dates and the honey. We have people driving between Northern California and Mexico who all stop here to buy dates. We sell a lot of dates,” he said. 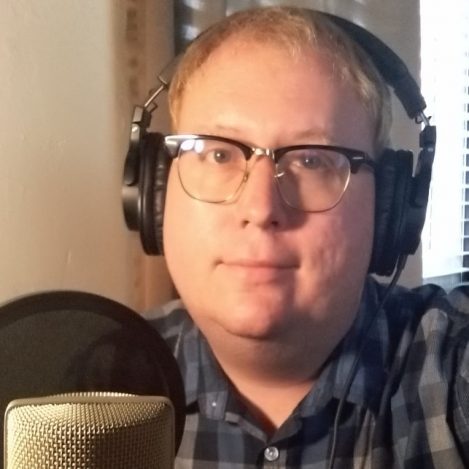