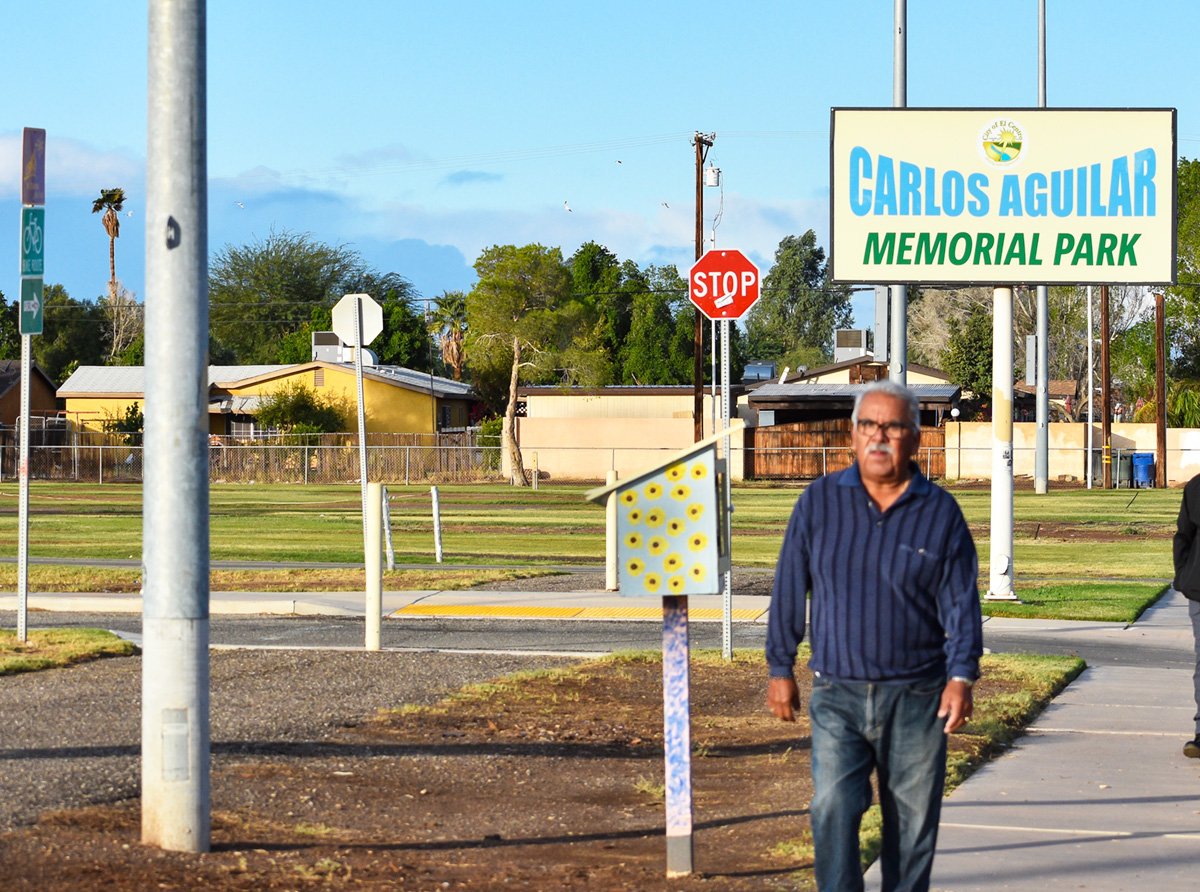 A renovation of Carlos Aguilar Memorial Park on El Centro’s north side will move forward after the city overcame a funding shortfall of more than $850,000 through creative accounting and a contractor honored an expired bid, officials said.

“We’re really excited to see improvements to that park,” El Centro City Council Member Cheryl Viegas-Walker said Nov. 15. “It serves the community there and gets a lot of use. We’ve got our fingers crossed that grants we have applied for allow us to use grant funding in lieu of Measure P funds” re-allocated to cover some of the funding gaps.

Measure P is the voter-approved half-cent city sales tax passed in November 2016. It is meant to “maintain general city services and facilities including police, fire protection, library, parks and recreation, senior programs, and street maintenance and upgrade,” according to the ballot measure.

The Aguilar project is complicated by a mix of funding sources, additional requirements and the city’s sudden need for fiscal prudence with its Measure P dollars as it sets its sights on other projects, according to council members and documents.

During a special meeting the afternoon of Nov. 14, the council voted 4-0 to award a construction contract for the Aguilar project to low-bidder A&N Quality Builders of El Centro. As part of the same action, the council re-allocated about $130,000 in Measure P funding  previously earmarked for work at Bucklin Park.

Mayor Edgard Garcia was absent from the meeting.

The vote came even as two council members expressed concern over the city’s use of Measure P funds for parks.

The council and city Community Services Department worked to arrange project funding without making significant changes to the planned work. In early August, Community Services reported a project budget shortfall of  about $850,000.

Council Member Jason Jackson explained Nov. 15 some initial funding complications arose due to requirements of a grant that was to pay for most of the project. They included redoing sidewalks to comply with the Americans with Disabilities Act. Other additions that were not part of the original scope of work ballooned project costs as well.

In addition, Community Service’s August presentation detailed other unexpected costs, including the demolition and relocation of the basketball courts. That was needed to make way for a planned expansion of the neighboring Humane Society of Imperial Valley, re-paving the alley along the west perimeter of the park and increased costs to replace pieces of damaged playground equipment.

The bidding period on the park’s renovations closed in July, and the city received three qualified bids. A&N’s amount of $2,183,962 was the lowest. Other required expenses brought the total to $2.34 million.

Yet it appears the city only had $1.48 million of the costs allocated when the project went out to bid in June. There was $960,000 from a California Youth Soccer and Recreation Program grant and $526,100 in Measure P funding.

That left the $850,000 shortfall. Records show Community Services used a patchwork of other sources to make up the difference. They include $172,000 in state sidewalk funds, $82,700 in local sidewalk funds and $130,000 in Measure P funds that came free when the Bucklin project came in under budget.

Even with those additions, going into the Nov. 14 special meeting, the projected shortfall for Aguilar park was still about $466,000.

Viegas-Walker said the city cut about $140,000 out of the project costs during the Nov. 14 meeting by eliminating the demolition and relocation of the basketball courts. The city had that option because the Humane Society was not ready to move forward with its expansion, and she said the basketball courts are in relatively good condition.

The remainder of the funding, again, came from Measure P when the council moved over about another $330,000, Viegas-Walker and Jackson said.

The shuffling could have been moot if A&N Quality Builders had not agreed to honor its July bid, which technically had expired in October, Jackson said. A rebid would have added up to 10 percent to the cost, he said.

Work on Carlos Aguilar park is scheduled to be completed 120 days after the awarding of the contract, according to city documents.

Jackson said the city has been using a lot of Measure P funding lately on projects like First Responders, Plank, Bucklin and Aguilar parks. He and Viegas-Walker warned the city needs to be mindful of its Measure P funding to help pay for the debt service on municipal bonds the city intends to take out for major projects in January or February.

Jackson added cost estimates on a new library, which came in two or three months ago, and a new police department, which came in three or four weeks ago, are higher than anticipated. Both projects combined are more than $60 million, he said. 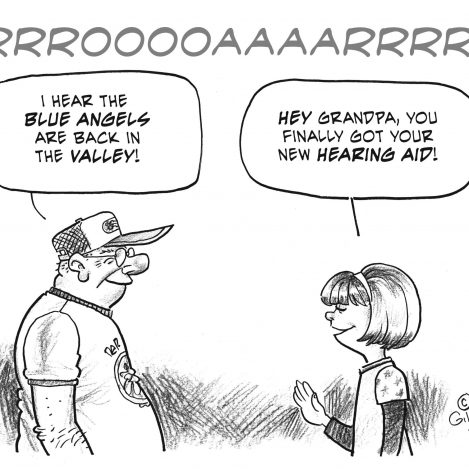