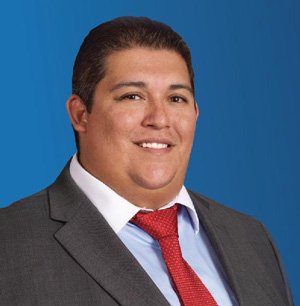 A judge on Nov. 13 set a Jan. 14 trial date for El Centro Mayor Edgard Garcia on charges of driving-under-the-influence of alcohol.

Jason Amavisca, the attorney representing Garcia, appeared before Judge Donal B. Donnelly without his client present. Donnelly also set Dec. 20 for the next pre-trial hearing.

As of Nov. 13, Amavisca had filed for a motion to suppress intended to challenge the reason for the May 7 traffic stop during which Garcia was arrested.

Garcia has pleaded not guilty.

At a prior hearing on Sept. 25, Amavisca disclosed his intent to file the motion yet he did not divulge any reason behind it. He further declined to reveal what the prosecution provided the defense in discovery.

Following the Nov. 13 hearing, this paper inquired in an email to Amavisca’s office if it would offer an explanation for the motion to suppress but did not receive a reply by press time.

Garcia’s only comment came at a city council meeting shortly after his arrest when he said he felt the matter is personal.

Donnelly also set Jan. 13 for a readiness conference. It is to see if there will be a resolution by way of plea bargain, make sure both sides have exchanged all discovery and to verify both sides are ready for trial. He then set Jan. 14 as the jury trial date.

Donnelly then asked Genevieve Herbert, deputy attorney general, if she had any objections and she told the court no. Donnelly, a U.S. District Court judge, is hearing the case because all local Superior Court judges declared a conflict of interest. That is the same reason county District Attorney Gilbert Otero’s office deferred to the state on prosecution. 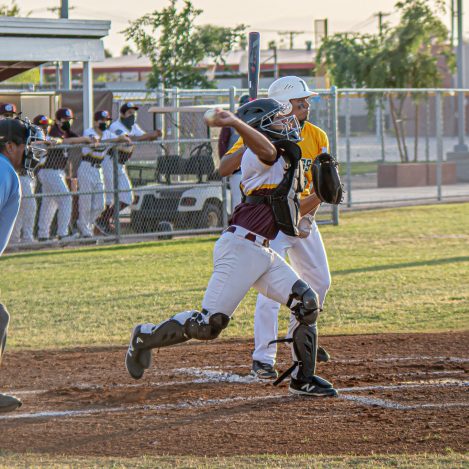