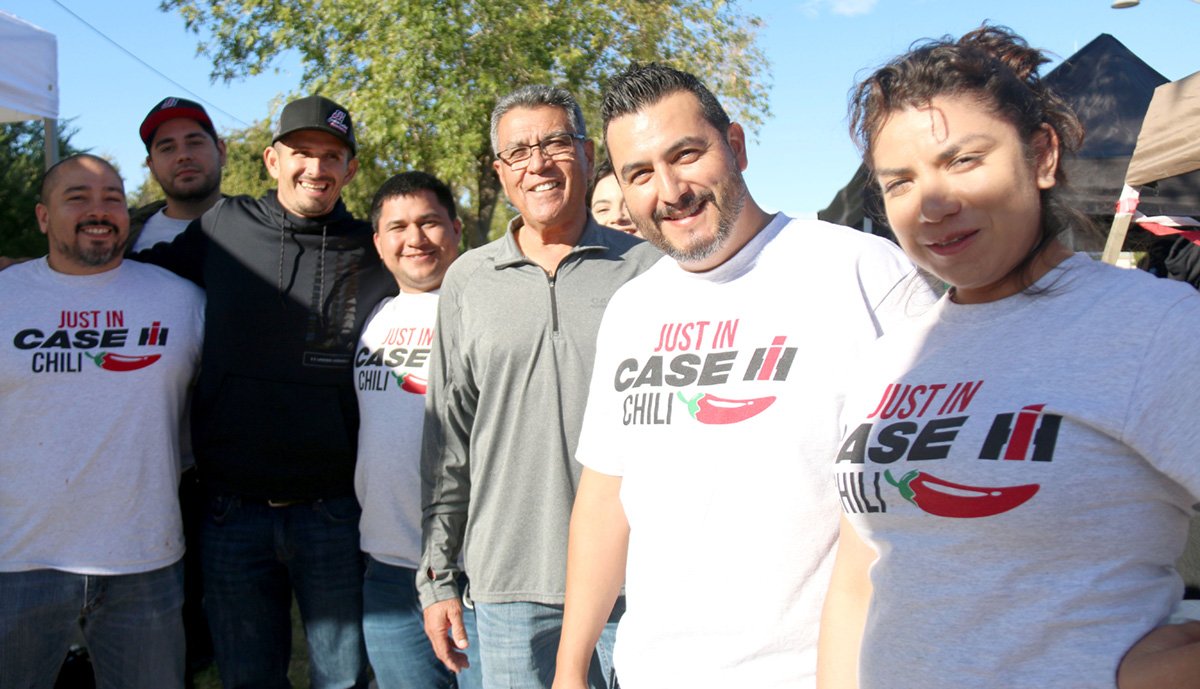 Family Generations Bond Over Brawley Chili, Friends From Out of Town as Well

Chili is a specialty concoction whose devoted fans return year after year for what is the traditional kick off of the Cattle Call week in Brawley.

The 34th annual Chili Cook-off on Nov. 2 straddled the south and north sections of the town’s Plaza park, attracting a robust crowd estimated at 3,000. It was again sponsored by the Brawley Chamber of Commerce, explained David Canez, an independent specialist for Legal Shield and chamber member.

“The event keeps getting bigger and better,” he said. “Not everybody does a competition like this. Some of the competitors (nine) started cooking at 6 a.m. All proceeds go back to chamber operations. One World Beef (OWB) is our presenting sponsor and they employ over 650 now. It’s a high-end specialty beef processor and were proud to have them.”

One World’s Joe Alvarado, an operations specialist, contested six other teams at an in-plant competition and his recipe won the right to represent the firm at the cook-off.

“I’ve never done chili in my life. This is the first time,” he confessed. “I went through various websites and picked up some tips but a lot are similar. So, that’s where the personal touch comes in. Our best and secret ingredient: Brawley beef.”

“We got to stay focused to win,” he said. “Keep stirring the pot and don’t stop.”

Added Joel Gonzalez, a Jordan salesman, “It’s the beginning of Cattle Call week. We get a lot of friends from out of town. And with weather like this, who needs to go to San Diego?”

That simple philosophy paid off as Just in Case chili won the grand prize of $1000. Finishing in second place was Chili de la Sauvecita, while Packing House Chili took third place. The People’s Choice Award went to One World Beef.

Carla Salgado from Imperial recalled she always brought her children to the event when they were young.

Continuing the family tradition, her son, Dan Salgado, then interjected, “Now we bring her and I brought my son, Miguel Amezcua.”

Said Carla, “This chili I have has big square pieces of beef and it’s really spicy. I like it, but I like to have beans in there. They should have some hot dogs so you can pour your chili over it.”

“On my God, I’m very happy with this event,” she said. “Mingo’s Full House Chili is delicious. Now this is my favorite so far.”

Ricardo Torres, Mingo’s pit boss, explained he simmers the chili slow after he sautés it. This was his third year of competition and he named his booth after his father who passed away two years ago.

“This thing is a family affair,” said Torres. “My son, in-laws and grand kids are helping out today. They’ll take over from me and it’s the best way to learn. We enjoy getting everybody together.”

“It’s an old recipe, but one that works,” said Smith. “It looks like a good turnout. My help showed up and we’re ready to go.”

“I’m doing the American Legion Post 60 chili now and its’ amazing, ” he said. “Without a doubt, this gets people’s choice.”

Entertainment Spices Up the Feast

For the first time the chili cook-off held a bean bag (cornhole) toss competition. There were 20 teams vying for a cash prize with half of the proceeds donated to cancer research, noted player Rickey Moreno who teamed up with Henry Rodriguez.

Arriving from Holtville for the game were brother and sister Tony and Martha Ibarra, who agreed the mood was laid back rather than competitive.

“There’s a lot of great teams today and we’ll try to make sure we get more points than anybody else and that’s the only strategy I have,” Tony said.

Added Martha, “I love it. It’s the first (cornhole) tournament and I hope they continue it. It’s a great game for any age group or skill level.”

Meanwhile, Jonathan Sandoval of Brawley got to chill his thirst with a frosty cool one, Firestone 805, on the house, “because they just tapped the keg,” he explained.

Also imbibing were the servers and cooks of Las Chabelas restaurant. 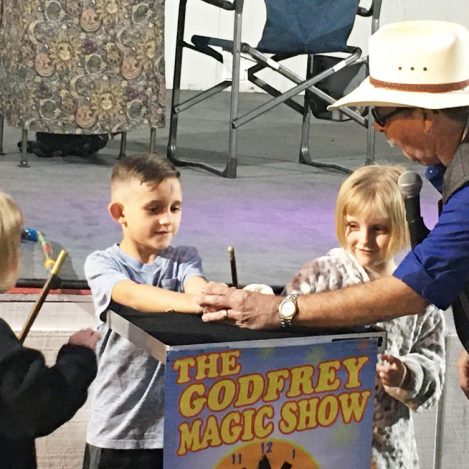