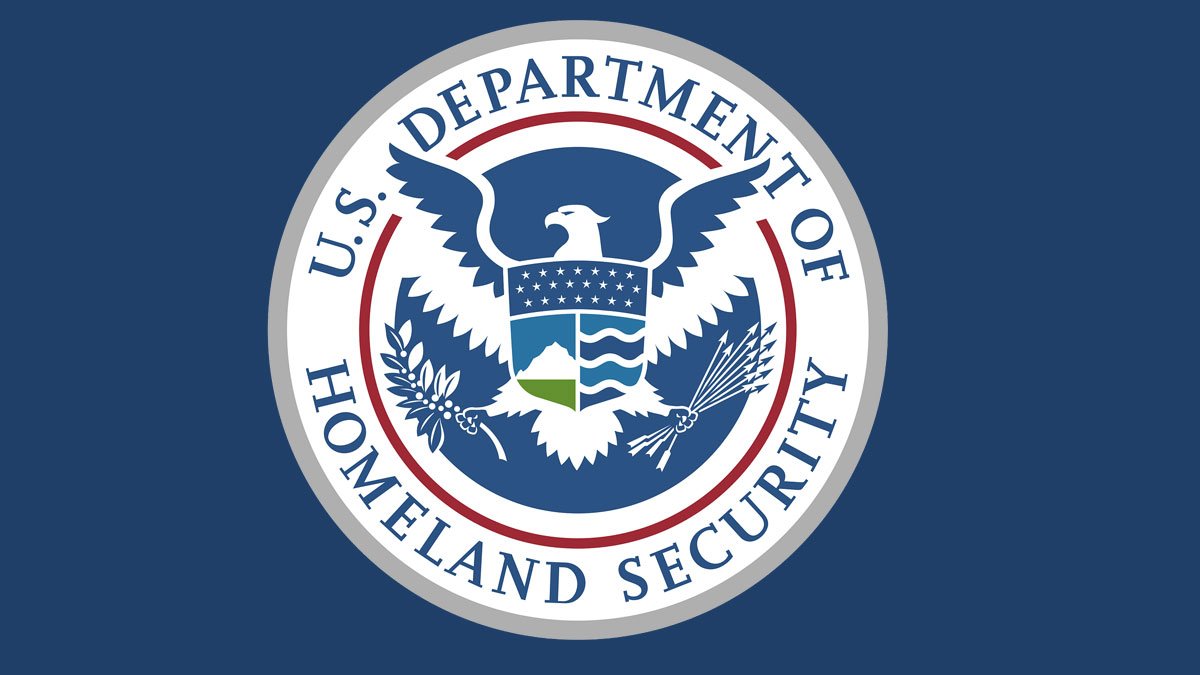 Since federal Immigration and Customs Enforcement ended its contract with Holtville on Sept. 30, the city will not receive the revenue as in previous years but the change will not have a significant budget impact, a city official said.

ICE, under the oversight of the Department of Homeland Security, posted a letter by regular mail and email to the city just before the federal government’s fiscal year began on Oct.1. It thanked the city for its collaboration since September 2014, explained Nick Wells city manager.

“Over the five years we received more than $800,000 but the city avoided relying on that money for any long-term expenses and never drew upon the revenue stream,” he explained.

The funds stemmed from operation of the Imperial Regional Detention Facility, 1572 Gateway Road, Calexico. Previously, Holtville was contracted by ICE to house detainees (undocumented immigrants) as part of a five-year contract. The city, in turn, subcontracted with private contractor, Management & Training Corporation (headquartered in Centerville, Utah) to operate the detention facility.

The city received the annual revenue stream for its administration of the contract, explained Wells.

“It can be a complex subject to explain,” said Wells. “The city council could have treated the IRDF revenue separately but we never sequestered that funding into another account.”

However, Wells further elaborated that while the city never actually withdrew funding from the IRDF annual income, the city did list the resources it provided as part of its projected budget for the upcoming fiscal year each June. In the 2017-18 fiscal year, part of the IRDF funding was included in budget calculations that also included purchasing a fire engine that year.

“But the fire engine purchase was a function separate and independent and had nothing to do with the IRDF facility,” said Wells. “The general fund surplus that year was a piece of the puzzle of the $162,000 IRDF revenue. Technically, we relied on part of it to balance the books that fiscal year.”

Wells added that many account balances owed to the city do not come due until the third and fourth quarter of the fiscal year. And in spite of relying upon the detention facility revenue to balance 2017-18 on paper the city ended the year with $350,000 in reserve.

Yet ICE did not provide an explanation of why it decided to end the contract. State law requires cities receiving detention facility resources to have a state audit of those funds to assure accounting procedures adhere to the standard in which California deems to be proper, noted Wells.

“ICE really didn’t feel they needed to submit to the California audit,” said Wells. “They did not state it that way when they thanked us for our services and declined to renew the contract, but it was easy to decipher.”

Holtville did receive another $45,000 to carry them through the first three months of the city’s current fiscal year but will not be budgeted for the federal government’s new fiscal year.

“At the time the contract was signed (the city decided) that we should at least do our best to avoid the revenue being used merely as an augmentation to our operational budget,” said Wells. “Fortunately, those conservative budgeting and spending practices will make the loss uncomfortable, but survivable.”

Meanwhile, the future of some privately run detention centers is in doubt due to a new state law.

On Oct. 11, Gov. Gavin Newsom signed Assembly Bill 32 sponsored by Rob Bonta (D-Oakland). It prohibits the state Department of Corrections and Rehabilitation from entering in to or renewing a contract with a private, for-profit prison to incarcerate state prison inmates. But it does not prohibit it from renewing a contract to house state prison inmates to comply with a court-ordered population cap, effective after Jan. 1, 2020.

The above bill also prohibits a state prison inmate from being incarcerated in a private, for-profit prison facility, after Jan. 1, 2028.

Information was not immediately available on how that might affect  private detention centers in the state housing federal inmates.

Previous
November Election a Little Fish; Whale of a Vote Coming in March 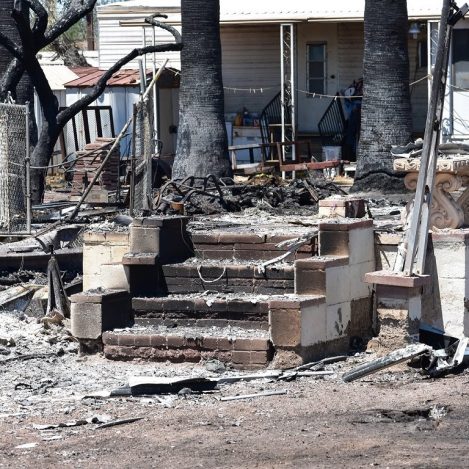