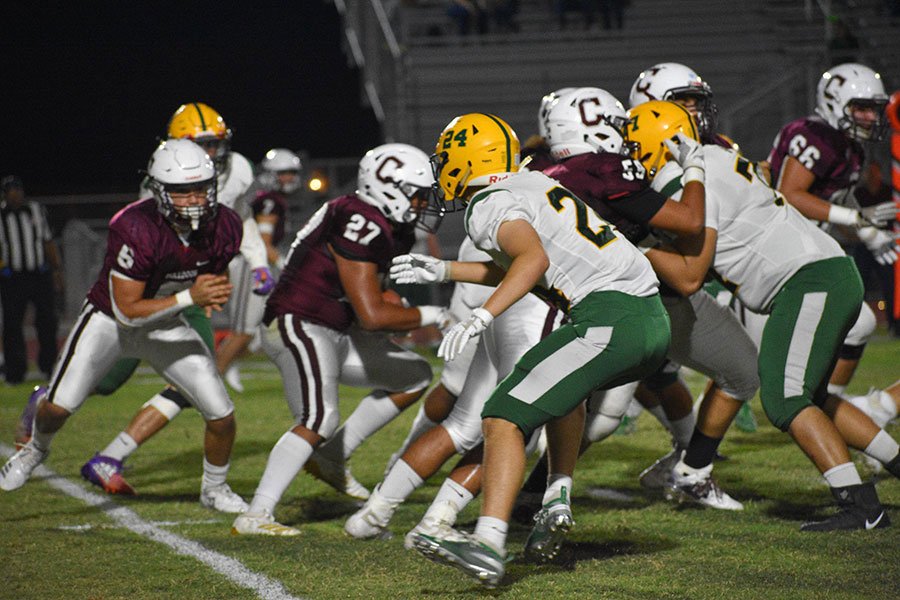 Vikings Pummel Bulldogs; Southwest of San Diego Up Next

In an away game to remember, the Holtville High Vikings football team impressively defeated the Calexico Bulldogs, 40-0, on Sept. 27 to raise its record to 5-1 as conference play nears.

Next up, the Vikings face off in an away game against Southwest High School of San Diego. The game is scheduled for 7 p.m. on Oct. 4.

“Southwest is in our CIF division, and I expect them to put up a very physical game with emphasis on running,” said Viking Head Coach Jason Turner.

Turner reinforced the importance of the team’s defense.

“Luckily, our defense has been playing very strong,” said Turner. “I particularly want them to keep defending like they did against Calexico, especially against runs.”

He added, “Against Southwest, I think that our linebacker and team captain, Ryder Merten, will be one to watch out for.”

Calexico put up little resistance against the Vikings, as a touchdown pass from QB Spencer Hilfiker was caught by CJ Nunez early in the first quarter.

The rest of the game was marked by consistent and consecutive touchdown plays by Jose Devoux, whose prolific evening included scoring twice in the second quarter, twice in the third quarter and once again in the fourth.

Turner addressed the size disparity between the smaller Holtville High and the larger Calexico High schools.

“We went into the game confident because of our preparation and our players played fast and tough while not being bothered by the size of the school,” confirmed Turner.

The bout with Southwest will be Holtville’s last non-conference game for the season.

“Right now we are still focusing on this last game against Southwest,” revealed Turner. “We are gaining momentum at the right time with this win.”

“Vincent Memorial, as usual, is a game that we expect to be very tough,” commented Turner. “But, as always, the team is very excited to enter into league play.” 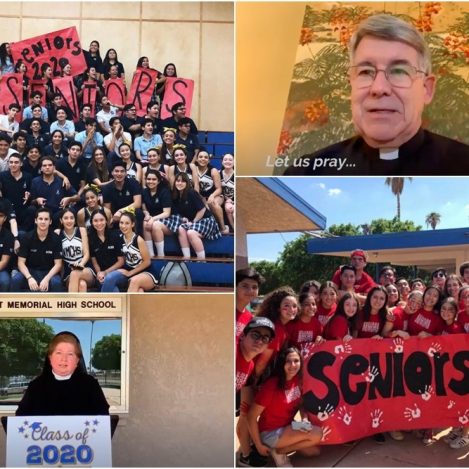