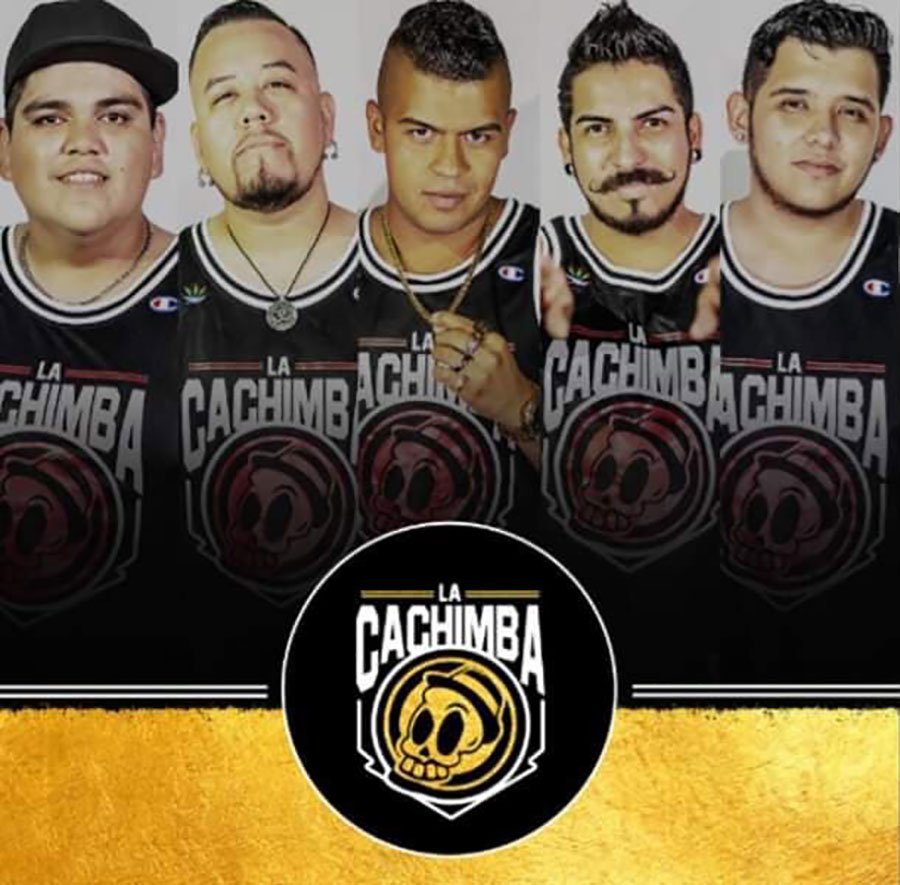 A creative fusion of punk, rock and ska is allowing the border-area-based band La Cachimba to earn an enthusiastic following and realize a measure of success in the competitive music industry.

Band members point to discipline and focus as what are needed to support the musical effort and that has paid off in the recent launch of new singles on YouTube with more expected.

The band, seeking to establish a niche and grow its core of followers, is taking advantage of the new distribution platform to show their work and talent to new audiences.

“We launched a demo to show the audience what La Cachimba is all about,  hear how we play live and see the new concept we are bringing with cumbias, rock and reggaeton,” said Eder Cachimba, vocalist and leader of the band.

The word “cachimba” in English means hookah but is now becoming synonymous with the band’s music.

Local performances have been resulting in good turn outs and Cachimba said that is likely because the group is earning a reputation for consistently putting on a fun show.

“Our audience has grown as we have grown as a band. The type of music we play now we reach the young audience up to senior citizens,” Cachimba said.

La Cachimba started in 2007 when a group of long-time friends and cousins started jamming when they were in high school and earned some gigs in Imperial Valley and Mexicali playing rock, punk and ska.

The group does not only limit themselves to U.S. and Mexico since they are looking to play in Canada next year.

“We are betting everything on this and we plan to one day to be known internationally,” Cachimba said. 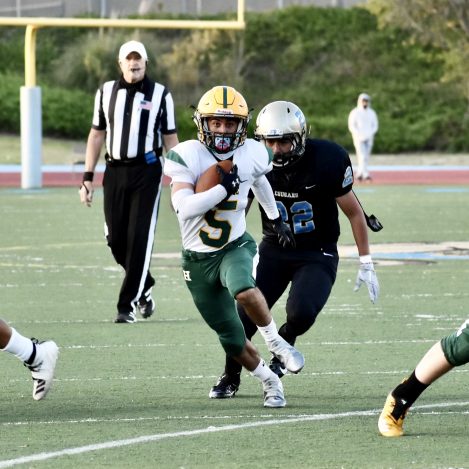