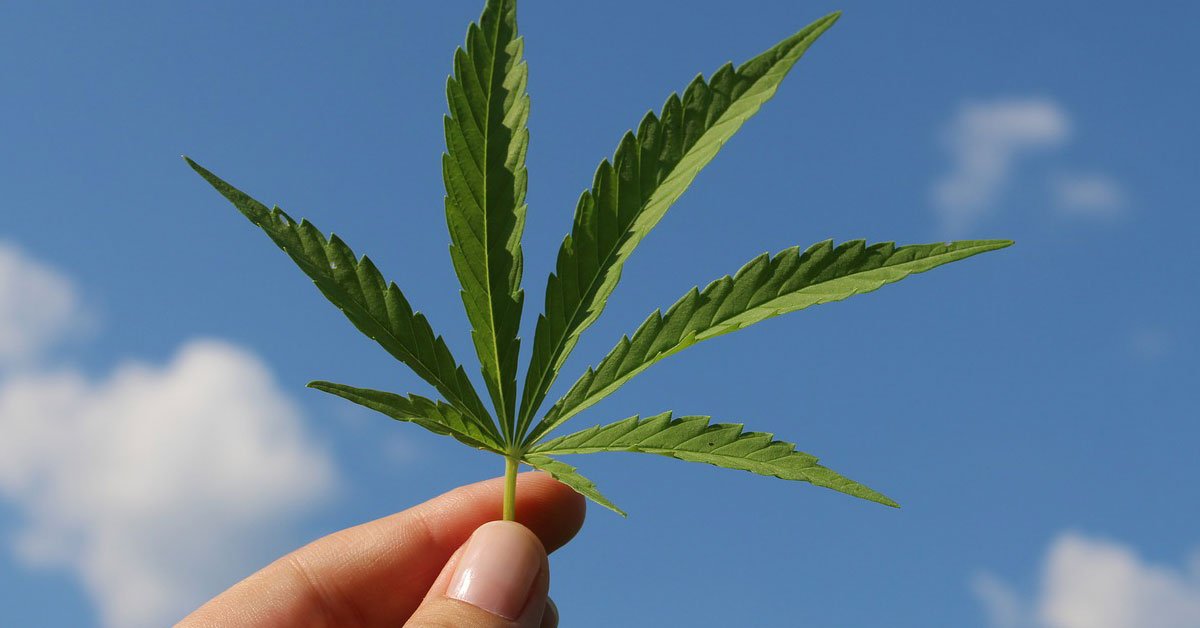 The Calexico City Council was expected to consider Oct. 2 adjusting its tax rates for cannabis cultivators, according to a report by city attorneys Carlos Campos and Jill Tremblay.

The move is only “to conform with state law and level the playing field for nurseries and other immature plant cultivators,” the attorneys reported.

As a result of the voter-approved Measure K on the November 2018 ballot, the city set up a taxing structure for all cannabis-related businesses, including the ability to tax cultivation, manufacturing, distribution, testing, retail and delivery.

Under cultivation, the city set a tax rate of $16 per square foot of space utilized for all cannabis plants. However, a change to state law makes it possible to only tax “mature” and not “immature” plants, according to the report to council.

The city’s taxing structure would be reworded and revised to say taxation can occur on “cultivation of mature plants” at a rate of  “$16 per square foot of canopy space utilized.”

According to information in the report, there is no indication the change would affect the potential revenue generated by the Measure K taxing structure. The report states the “tax rates are estimated to generate up to $700,000 in revenue annually from cannabis businesses, which will be deposited into the general fund.”

However, for the 2018-19 fiscal year that ended June 30, Calexico cannabis-tax revenues fell far short of projections. City officials have vowed that will change in the 2019-20 fiscal year as more operations open. 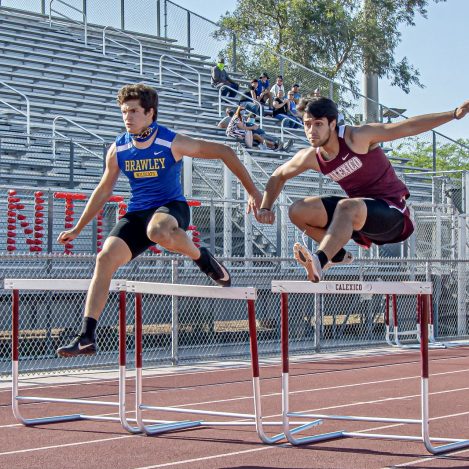