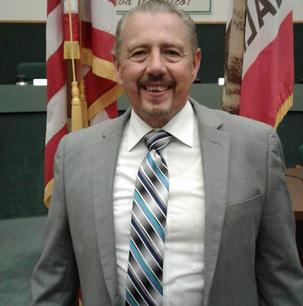 “I told him I respected his passion and independent ideas, but he lost all professionalism and decorum,” Hodge said following the termination. “I told him I wasn’t good with him screaming and lunging forward in a threatening manner” at past BID board meetings.

Hodge said Gallardo had become a “toxic” presence at BID meetings, where he reportedly would “yell,” be “loud” and overreact.

Earlier that morning, Gallardo cast the lone dissenting vote during an emergency BID meeting. The board was asked to approve moving the Sept. 13 “Grito de Independencia” celebration from downtown Calexico to Crummett Park due to safety concerns raised by Police Chief Gonzalo Gerardo.

The BID board voted on the issue because it had contributed $4,000 to the $6,500 cost of the event with the idea the celebration would be held downtown and used as a marketing tool, Council Member Morris Reisen said.

The BID voted 3-1 to move the “Grito,” but Hodge said Gallardo’s dismissal had nothing to do with the way he voted.

Gallardo said during a Sept. 9 interview he was against holding the “Grito” downtown, although he did vote not to move it Sept. 10. Gallardo was not immediately available for comment following his ouster, but he did say in the interview he disagreed with the way the BID was spending its money.

Concerned with the amount of crime that has been occurring at businesses in the downtown recently, Gallardo said he thinks the BID should be doing more to use its funds to pay for security rather than events like the “Grito.”

Through annual dues from all businesses located in the district, the BID carries an annual budget of around $40,000, Gallardo said.

He implied that the other BID members don’t seem to be as concerned with crime downtown because they don’t have businesses there. He said he was the only BID member with downtown businesses; he operates Total Wireless, Que Facil Income Tax and GSF California Lifeline.

Gallardo added that his businesses had been burglarized three times in the past year.

Hodge said Sept. 10 he would announce the vacancy during the Sept. 18 council meeting and solicit applications for a replacement.

Reisen said Sept. 9 he would be looking to appoint a new member to the BID board as well. He said his appointee, Linda Lara, had informed him that she intended to resign due to health reasons. Remaining BID board members are chairman Jesus Lopez, vice chairman Armando Martinez and Christopher Gomez Wong.

The BID was established by the city in February 2009 and has about 400 member businesses concentrated through downtown Calexico and along Imperial Avenue up to Highway 98.

It has become increasingly engaged with the city in recent months as the city developed its downtown action plan. The BID board approved the action plan about two months ago.

The downtown action plan is a suite of defined steps meant to revitalize the shopping area. 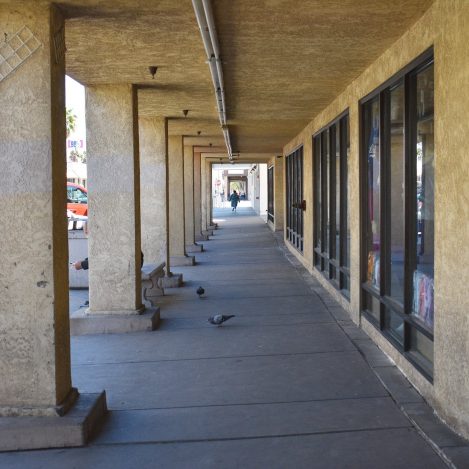