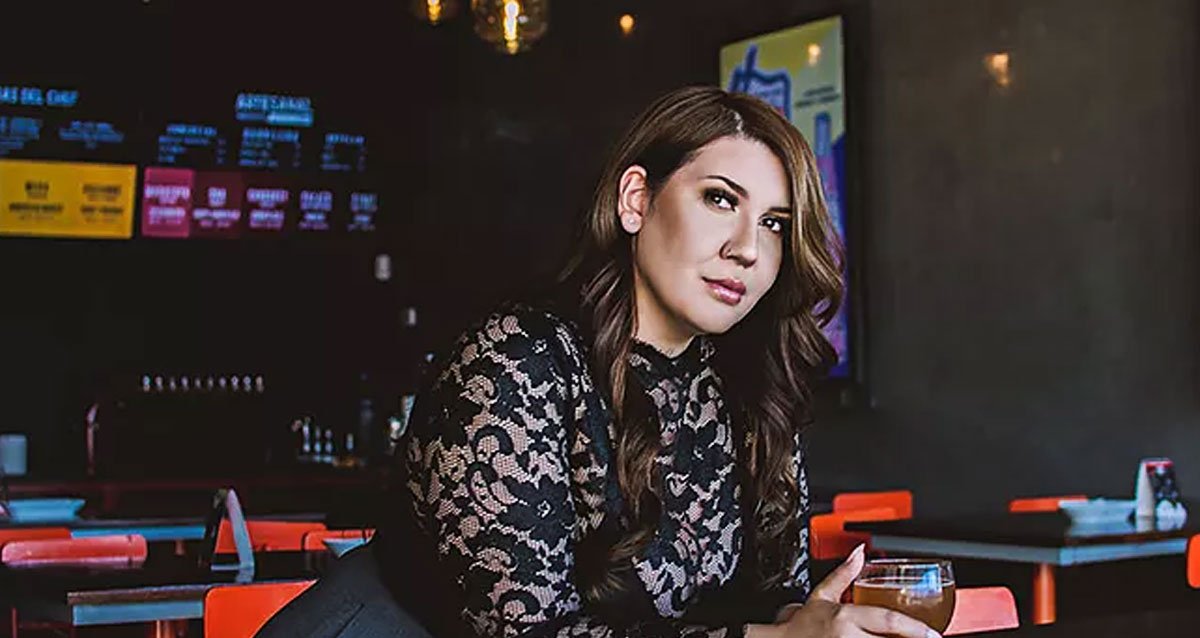 Though Nathalia Lozano has an enchanting soprano voice, achieving a measure of success in the music business has meant overcoming the shyness she had as a high school student.

Her unique voice is allowing her to work with renowned music composers that have helped her career. Lozano, 27, was raised in Calexico and graduated from Calexico High School.

She recently launched her new single, “Dale la Vuelta” (Turn Around), that is part of her new album, “Simulacro De Amor,” produced by one of the most important composers, authors and producers in Latin America: Enrique Guzman Yanez, better known as “Fato.”

“I believe this is the beginning of a new and amazing chapter in my career,” Lozano said recently. “I am so grateful for all of the wonderful opportunities I have had up until now. This album is so new, so different, from everything I have done that I feel like a new singer in me has sprouted.”

Fato’s production and guidance have been vital, she added, noting he has worked and produced for the biggest singers, including Pepe Aguilar, Alejandro Fernandez, Ana Barbara and Yuri.

Her single, “Dale la Vuelta,” is a fusion of pop with mariachi, a style that Fato  created called “alternative mariachi.”

Lozano’s career started in Calexico. One of her first public appearances was at a Calexico City Council meeting when she was invited to sing. From there, she recalled, she won the Calexico Talent Show Extravaganza in 2010 and participated in public events that gave her the confidence to perform and meet people that helped her career.

She started singing at age five and discovered her interest in music because of her brother, who is also a musician. When she was 15, her father enrolled her in vocalization to help her singing and self-esteem. 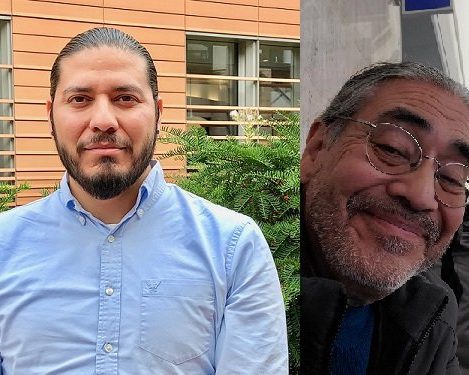